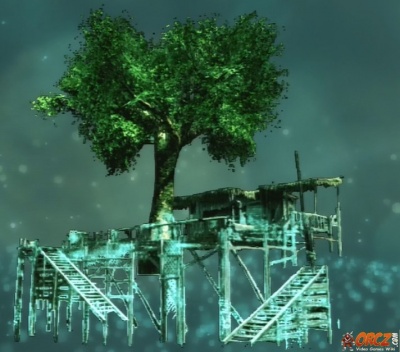 This drinking spot, named after "The King of Pirates" Henry Avery, was highly popular among gritty seafarers in the early 18th century. Legend had it that Avery himself once had a financial stake in several establishments throughout the West Indies, but that appears to be nothing more than self-promotion.