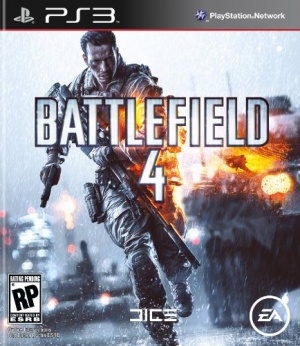 The fourth title in the long-running Battlefield series from EA and DICE.

Like Battlefield 3 and the Battlefield: Bad Company spinoffs, the fourth title in the series features a full single-player campaign to complement the multiplayer which has been the hallmark of the series since its inception with Battlefield 1942.

Battlefield 4 is scheduled for release on the largest number of platforms for any game in series history.

It is confirmed to be coming to:

The game is currently rumored for an October 29 release date in North America on current generation consoles.

A next-gen version is anticipated to release at the launch of the next generation of consoles.

International release dates are not yet known or rumored.

DICE has commented that the game's story will use war merely as a backdrop for a more "personal" story, although specifics of the plot are not yet public.

A lengthy story trailer showed the player and his squad trapped in a submerged vehicle. The player had to shoot the window out of the car, leaving one of his companions trapped in the car behind him condemned to drown. 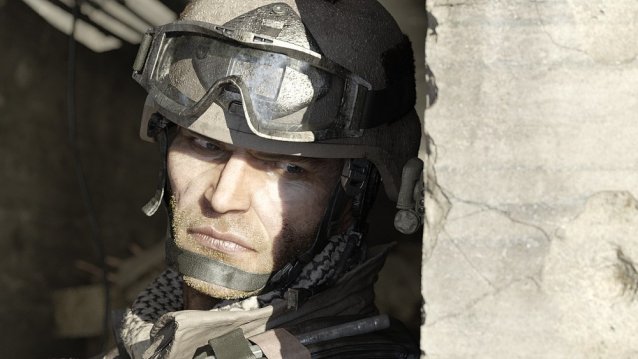 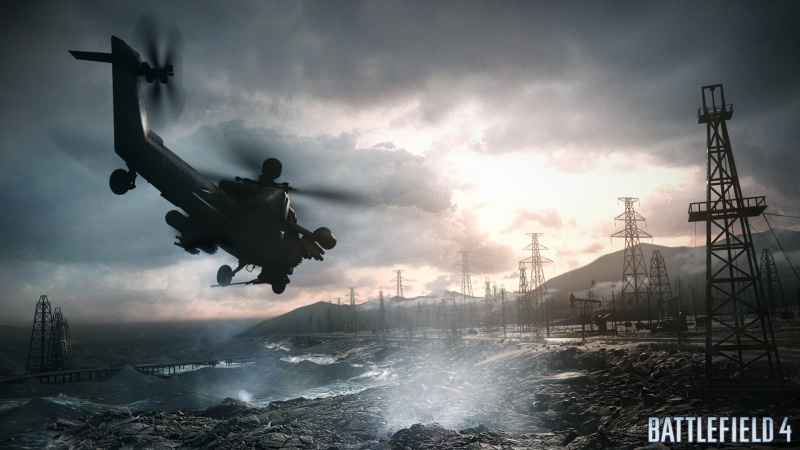