Borderlands 2: A Train to Catch 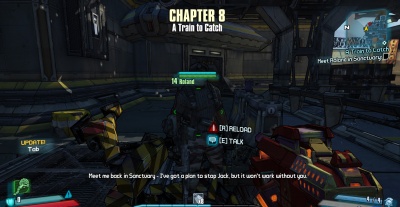