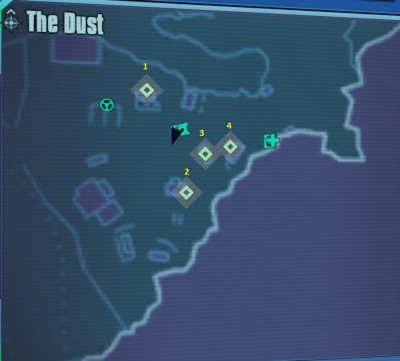 "Open tanks and light with fire weapon" is an objective in the sidequest Clan War: Trailer Trashing in Borderlands 2.

There are 4 trailers that need to be blown up. They are marked on the map to make things easier. 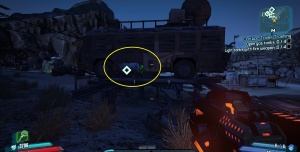 Head to the Northern part of the trailer Park. Go around the trailer and look on the platform it sits on. You will find the tank just next to the trailer. Interact with it then blast it with a fire weapon. Be sure you are at least a little back from it. 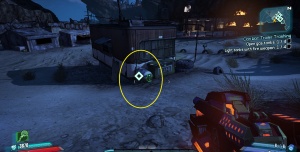 Head to the Southern side of the Trailer Park now and close on the marked trailer. Go to the Eastern end of it to find the next Propane Tank. Interact with it then shoot it with a Fire weapon. Expect some Hodunk Grunts at this point. 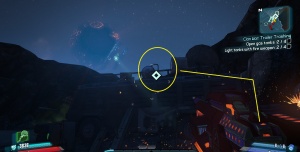 Head to the East from the Southern trailer. The next tank sits nearby the first trailer to the East. Look on this trailer's roof to find it. On the Southern side of it you will find the ladder up. just climb it and interact with the Propane Tank sitting there. 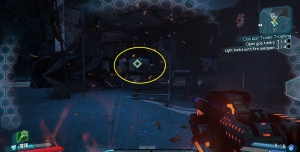 The final tank sits in front of the eastern most trailer. Just head over to it and interact with it. After that just shoot it with a fire weapon and you are done with this objective.