Borderlands 2: Welcome To The Jungle 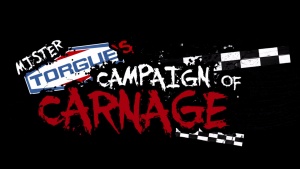 Welcome to the Jungle is the 2nd mission from the Campaign of Carnage in Borderlands 2.

Turn in: Arena Battle Board

Welcome to the Torgue Arena! You've got a sponsor - a hulking bag of muscles and anger named Piston - and now it's time to enroll in your first event. Piston has asked you to head to the nearby battle board and sign up.

Enroll in the first arena event using the battle board.

Now that the paperwork's all done with, it's time to bust some heads

Just enter the Arena to complete this mission.