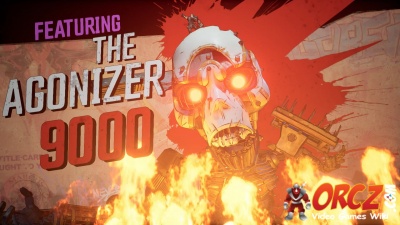 A massive robot that is designed to slaughter numerous bandits quickly.