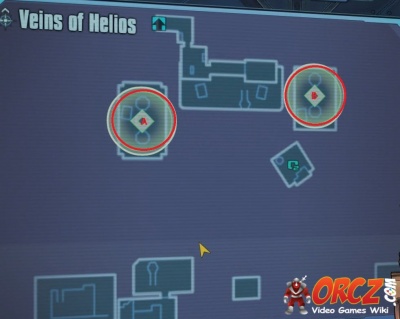 Destroy regulators on plasma booster A in Borderlands: The Presequel (BL:TPS)

"Destroy regulators on plasma booster A 0/3" is a mission objective in the story mission "Watch Your Step" in Borderlands: The Pre-Sequel

It is somewhat tricky to get out to the areas where you access the Plasma Boosters. Head over tot he West and you will see a Jump Pad. This is your ticket over to Plasma Facility A. Don't boost. You will land on the top of the area you want without much effort. 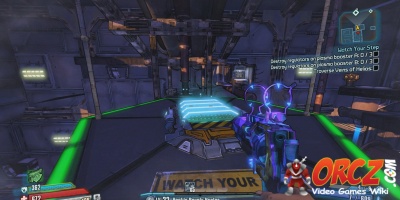 When you land inside it, especially on the Southern end (or move to the Southern end), look to the North. You will see the first of the 3 Plasma Regulator you need to destroy. Shooting time but they are guarded by Lost Legion Marines and Lost Legion Engineers in the lower levels. On the upper level there is a chance of a Lost Legion Sniper! 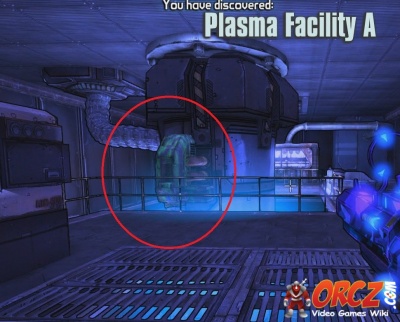 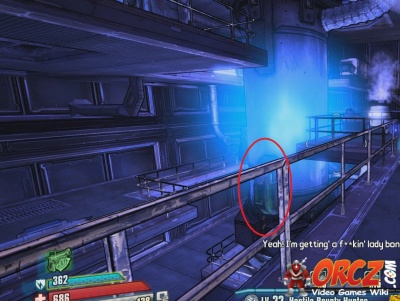 The final Plasma Regulator is below the floor. You need to go through the air shield. Turn to the North to find the final one. Just be careful as once this regular is blown the area will explosively decompress. 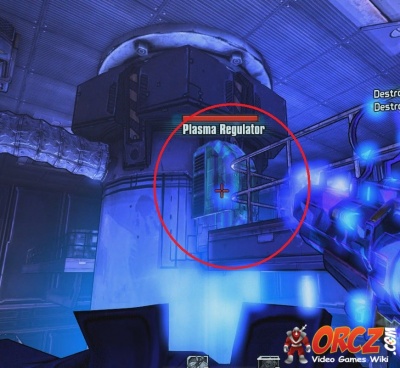 After that, head to the very bottom level. You will see an opening. Go though it to find a Jump Pad that will launch you back to where you started. 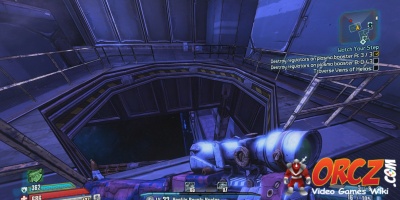 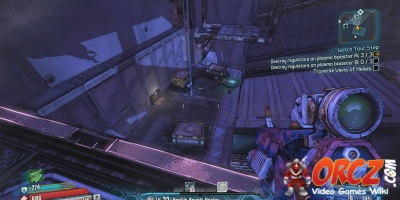