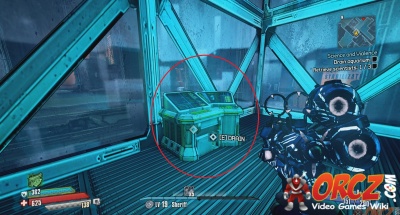 "Drain aquarium" is a mission objective in the story mission "Science and Violence" in Borderlands: The Pre-Sequel

Follow Dr. Torres. He will do as he said and let you into the Aquatic Life Stabilization Area. Head inside. You will have more Torks and Lost Legion to deal with on the other side. You need to be mindful of the Tork Swarmlings only because of their potential numbers. 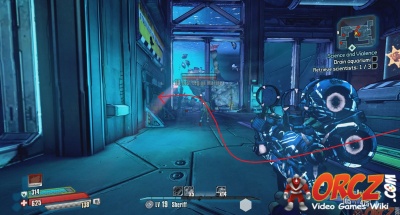 Turn South and deal with the first small swarm of torks. After that you will want to go East and North. Here you will encounter a Tork Dredger followed by some Lost Legion Marines, Scouts and some Lost Legion Medic. Make your way to the North through their forces. 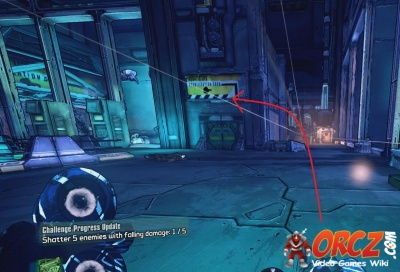 As you reach the Northern point, turn to the West. You will encounter yet more Marines coming after you. Head over to the Western side of the Northern area. This stretch has more Marines but also a badass: Badass Lost Legion Marine with a Lost Legion Flame Marine. Defeat them and head to the South. be careful as a second Badass Lost Legion Marine will come rushing at you. Go down the short corridor and you will be at the controls for the aquarium. 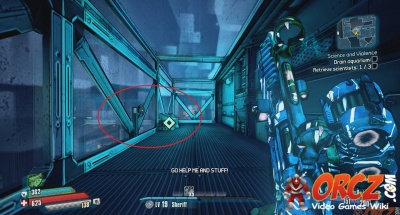 Head over to the terminal at the end of the corridor. Interact with it to drain the water.