Borderlands Pre-Sequel: Enter excavation site - The Beginning of the End 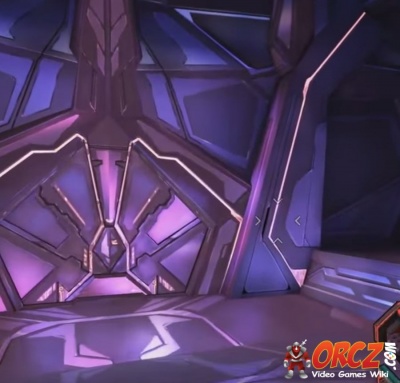 "Enter excavation site" is a mission objective in the story mission "The Beginning of the End" in Borderlands: The Pre-Sequel 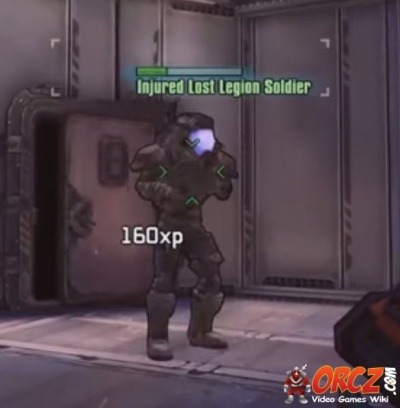 Something resembling a moral choice when you arrive here in the Outfall Pumping Station. An Injured Lost Legion Soldier will appear and beg to surrender. Jack will tell you to shoot him. Your choice. Be sure to take some time to go over this whole room. There are a number of loot chests with lots of ammo around and on the second level you can reach by Air Boosting. Restock and refill using the Vending machines. It is time for a good bit of fighting so being fully stocked is a good thing.

Head up the stairs then go over to the button between the windows. This will take you down to ground level. Head on outside and you will be ready to go. Time for a boss fight.

The Beginning of the End Mission Objectives[edit]