Breath of the Wild: Bokoblin Arm 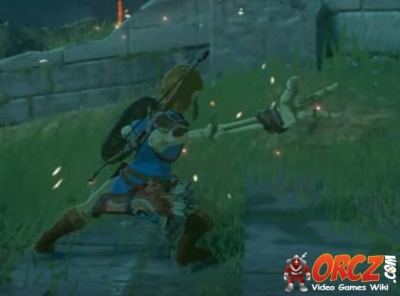 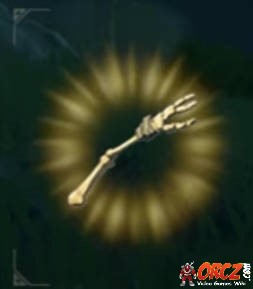 The Bokoblin Arm is a weapon in the game The Legend of Zelda: Breath of the Wild.

A skeletal arm that keeps moving even after it's severed from its body. It's kind of gross to strap it to your back, but it'll do in a pinch. It's old and fragile, so it's quick to break