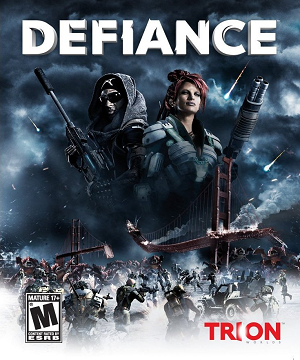 Defiance is an MMO by Trion Worlds

Defiance features special promotional codes that give you access to unique in game items, titles, additional inventory slots, and more. These codes are hidden in various promotional materials for the game such as trailers, teaser videos, and more. The Arkfall Codes can be redeemed at: http://defiance.com/en/my-ego/

The initial 120 codes from series one have been depreciated, and the new Season two codes are active. However in a change the codes for each episode of season two are only active until the next episode is aired. This will be typically 7 to 10 days after the prior episode.

It is believed this only time-frame applies from the first US air date, the first code was released as a screen overlay when broadcast on the Syfy channel, it is unknown at this time if codes will be re-activated then the show is broadcast in other regions or these are just one time codes.

For more details and a list of all the Arkfall Codes, see: 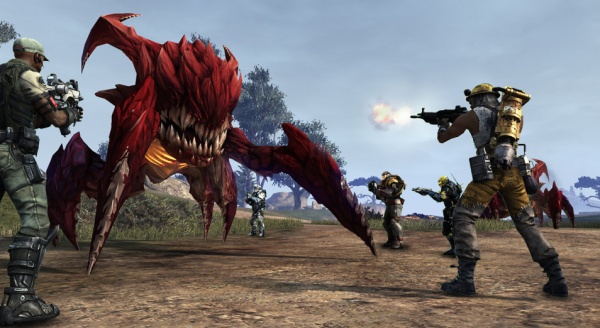 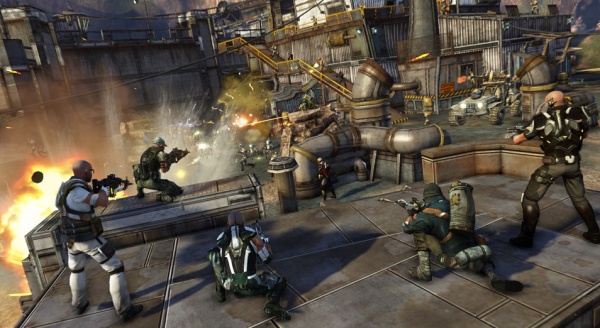