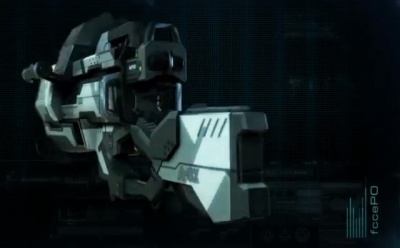 Arkfall Codes can be found in various sources. For example, the "VBI Weapons" video has this "fccePO" code hidden in it (Bottom Right Corner). 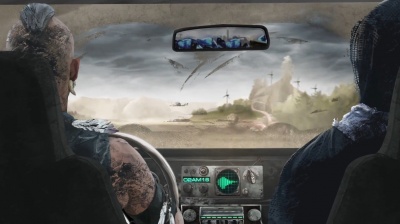 Another Arkfall Code, "o2am1s", this one shows up on a Radio Dashboard in the Ark Hunter Chronicles: Episode 2 video. 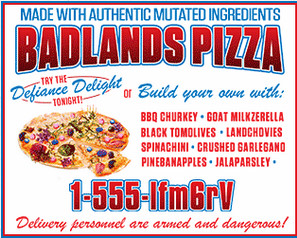 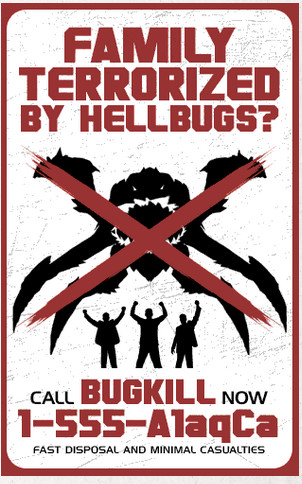 RED ALERT: We now have ***ALL 120 Arkfall Codes listed***, and all rewards have been unlocked.. Scroll to the bottom of the page to see all the codes and where they were found.

NOTE: Many players have reported that they received even more bonuses by entering more than 120 codes, such as Assault Rifle skill bonus. So it's recommended you keep checking here and redeeming additional codes even though the official limit is 120! We always have ALL available codes posted here so that you get the most rewards!!

(Rest of codes at bottom of page, scroll down)

Bookmark this page and check often!

NOTE: Only 120 codes are needed to unlock all the rewards. But they said there are 150 codes out there, so keep entering them all just in case they decide to do something with that like add another reward.

Redeem these ego codes for unique in game titles, inventory slots, in-game items, skills increase, and more! Go to "my ego" to enter the codes: http://defiance.com/en/my-ego/

Best is to copy and paste from the table below. If you enter the code incorrectly, it will give you the error message: "Error: Invalid code attempted."

How to redeem the codes[edit]

Lol lmao you thought this was info

You will get some Arkfall Codes in emails from Trion, however others can be more difficult to find, but fun to look for! Look for them hidden in videos, advertisements for the game, the official website, and other unexpected locations. For example some codes appear only for a second or so in the trailer videos. Another code was found by looking at the source code of the official site.

When you discover an Arkfall Code that is not on the list below, please add it to the list so that others can use it too!

See: Defiance: Plus One Pistol Skill

See: Defiance: Plus One LMG Skill

This is a Perk

Admin Alert: Due to excessive vandalism, this page is now protected and editing is disabled. Please add new codes to the Ark Hunter Codes Discussion Page and an administrator will verify and move them to the Master List.

Thanks for everybody's effort in contributing and maintaining the list of My Ego Codes, and we hope you enjoy your in-game rewards!

Bookmark and check this page often for the latest codes!

As of November of 2015 none of these codes work. ==Also See== Defiance: Promo Codes