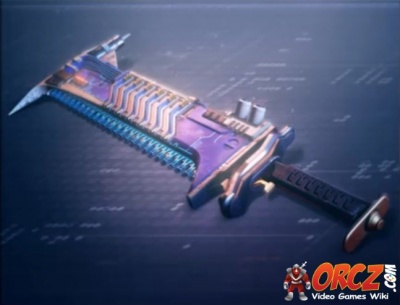 The Quest Step, Find the Dead Exos in Destiny 2: Beyond Light.

Find the Dead Exos is a quest step in Destiny 2: Beyond Light.

Part of the Lost Lament Quest.

"Lookin' like some of these flashes are of me trudging through ice and snow, passin' bodies of my fellow Exos. One of 'em looked to be surrounded by Vex Technology, another amongst the ruins of an old city, and another surrounded by factory equipment. The rest are a blur ... shame I left 'em behind. Wish I knew why. Bet you might figure that out." - Banshee-44