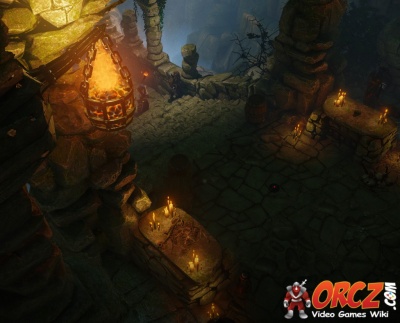 The Tutorial Dungeon is the first dungeon you encounter in Divinity: Original Sin

The entrance is located near the Cyseal Beach, at the scene of a fight against the Unidentified Mage's summons.

After the fight, you should see the Ancient Stone Gate to the right.

Entering the dungeon is OPTIONAL. However, it is highly recommended you go in, especially if it is your first time playing Divinity : Original Sin. The dungeon will teach you a lot of the basics in the game such as how to force open a locked chest, how to move objects around so that you can get through a blocked corridor, and various other game mechanics such as interactions between the different elemental forces in the game.

If you attempt to leave the area, you will get a friendly reminder from the game in the form of a tooltip: "Access the optional tutorial area by entering the dungeon behind you." 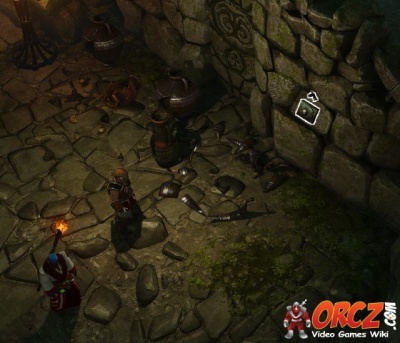 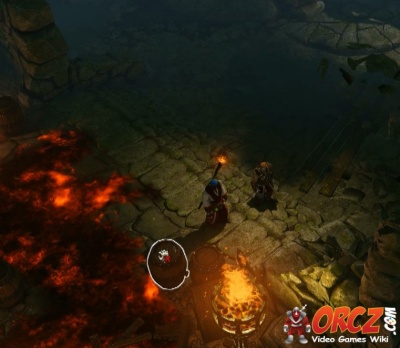 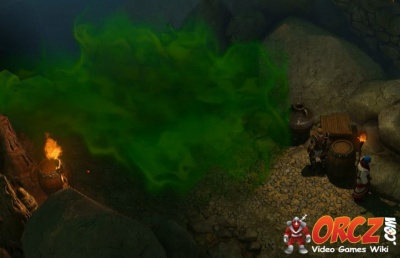 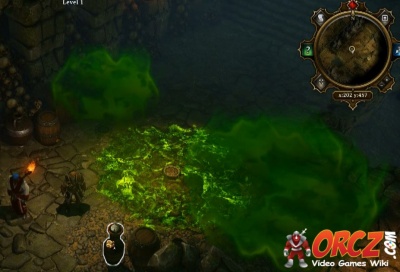 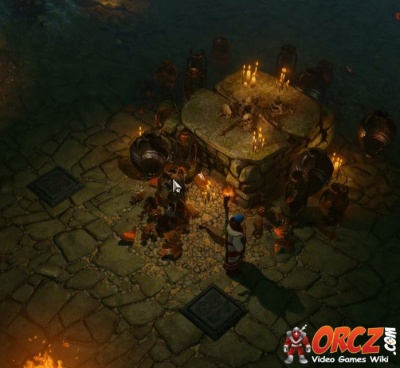 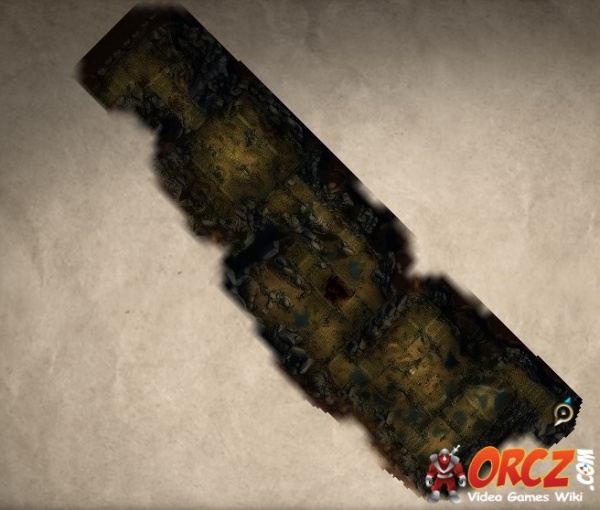