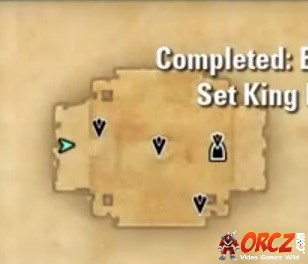 Set King Laloriaran Dynar Free, one of the quest tasks in Light From The Darkness

I need to power three crystals to release

Light From The Darkness

Head down the stairs to the North. When you reach the base of them, look to the left. You will find the Crystal Emitter. Head over to it and interact with it. This is one of the two crystal emitters in the room holding the King. 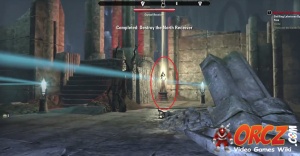 Head for the other side of the room. It is time to deal with the second Crystal Emitter. Interact with it to get the beam going. Follow it to the North and rotate the crystal prism so the beam goes to the West. This will send the beam down a chain. Head to the farthest part of it to the North at the end of the beam. Get the beam going to the Southwest. Head to the Crystal Prism by the South Receiver. Just rotate it until the receiver is destroyed.

Head to the center of the room. You will find King Laloriaran Dynar: 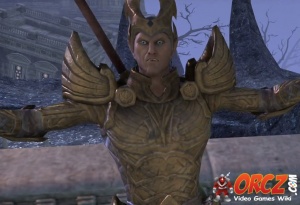