Elemental is a fantasy strategy game set in a world filled with magic and ancient lore. You will found a fledgling kingdom and expand it through a combination of magical power, military might, diplomatic skill, technological advancement and bold adventuring. As Sovereign, you begin as the only being in your kingdom still able to channel power from the shards, a series of mystical artifacts left over from the great Cataclysm. You must choose carefully as you build new cities, rediscover lost technologies, take on perilous quests, explore dark dungeons, perfect spells of ever increasing power and negotiate with friends and foes alike. Victory can be yours through conquest, magical supremacy, diplomatic alliances or the completion of a master quest.

The Sovereigns and Factions of Fallen Enchantress[edit]

It would take generations before the mortals of Elemental were numerous again to begin rebuilding their realms. But what direction would the world take? The Kingdoms, relying on the power of life magic; or the Empires, who rely on death magic? Out of the ashes came eight different mortal factions who strove to establish their dominion over the world.

What follows is what has been passed down since the days of the Fallen Enchantress, the War of Magic and the rise of the Empire of Sorcery.

To understand the Kingdoms one must remember Amarian the Great. Amarian was arguably the most powerful channeler since Hosten.

Amarian was instrumental in the downfall of the Titans. He was the undisputed king of all mortal men of Elemental. Unfortunately, he would not live to see the kingdom of men reborn but instead died in battle at the Henge as chronicled by Ezmir the Scribe.

It was, for a time, believed that his gifted daughter, Procipinee, would, as heir, inherit the throne of all men. But such was not to be. Instead, we are left with four different factions that strive to be the leader of mortal men of Elemental.

The Titans are gone, but not their ideology. The Empires have only contempt for the Kingdoms who squabble amongst themselves over whether leadership should be hereditary or through some kind of vote. The mightiest should rule. The weaker should follow. How could it possibly be any other way?

The Empires recognize that the transition from life to death contains the greatest of magic. They remain disgusted by the Kingdoms who leech life from the world as if they were parasites of life itself 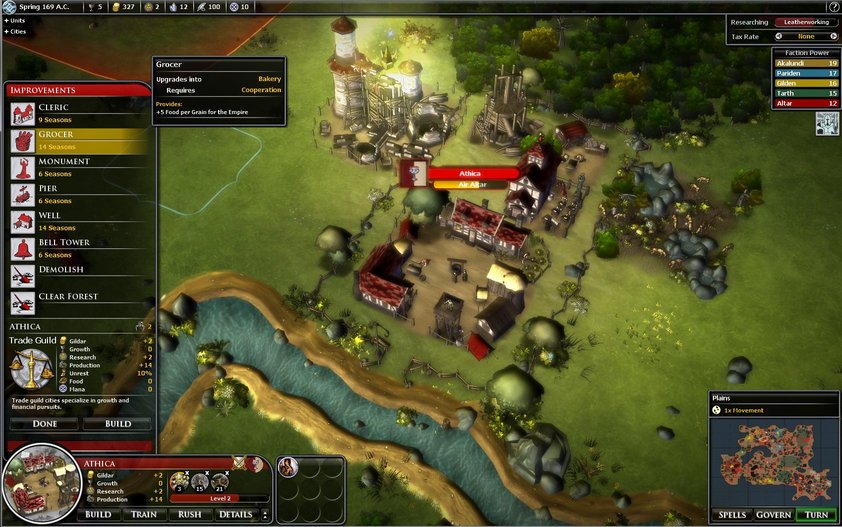 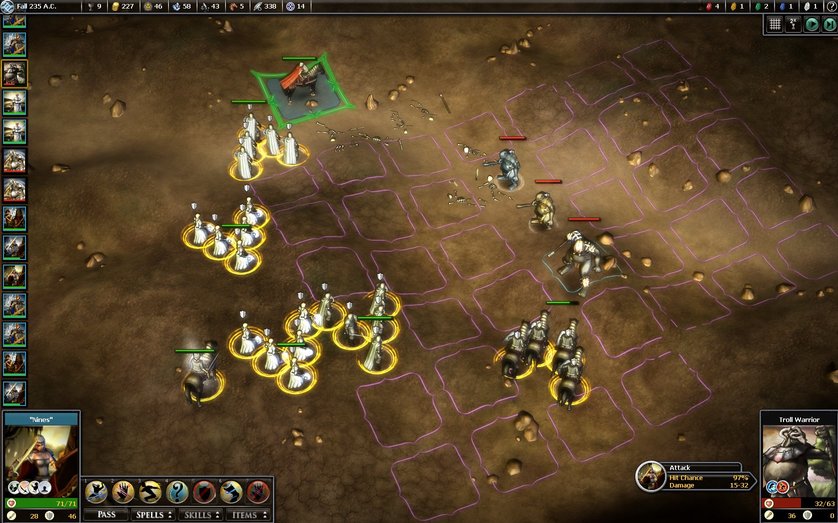