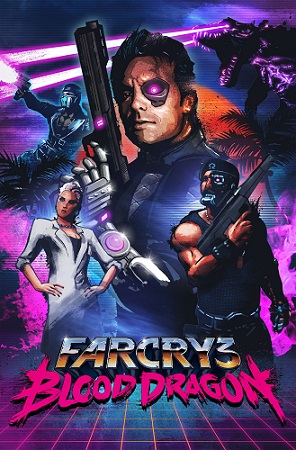 This game takes place in what is an 80s vision of the future. The year is 2007 and the protagonist is Sargent Rex Colt, a Mark IV Cyber Commando and you need to get the girl, kill the bad guys, and save the world.

The game environment is a retro-80s movie sci-fi environment with many of the cliches of the VHS era vision of the nuclear future, with cyborgs, mutants, and blood dragons.

This DLC is stand-alone, and does NOT require you to have Far Cry 3 installed in order to play.

Space. Earth. In the near future, at the end of the 20th century, Nuclear War has engulfed the planet. From the radioactive ashes of North America, a new breed of soldier is reborn. 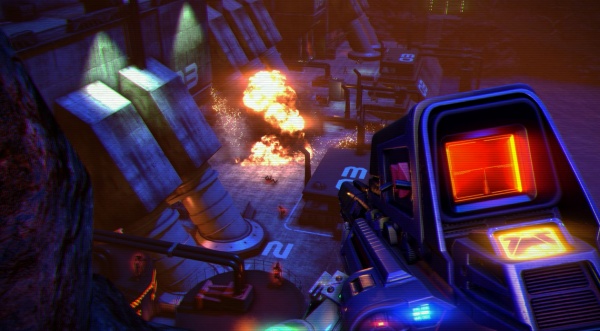 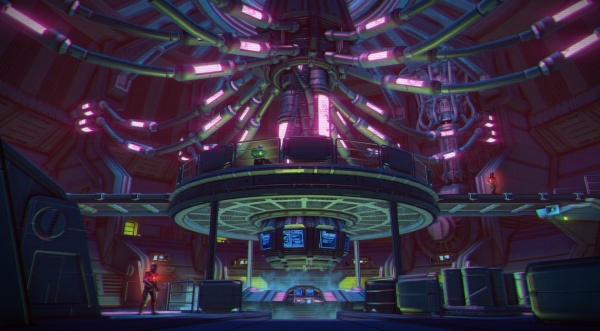