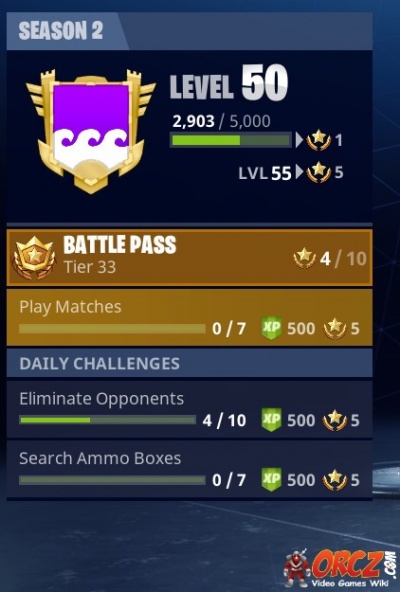 A "Season" in Fortnite: Battle Royale is approximately 2 months, give or take a week.

Each season you get XP to advance in Season Levels, and Battle Stars to advance in Battle Pass Tiers and unlock rewards (For example, see: Season 2 Rewards).

All seasons feature a different theme: