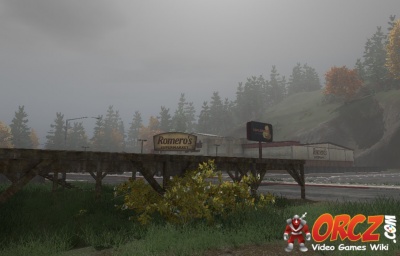 These supermarkets are very large and a good source of loot.

There is one located in Pleasant Valley as well as in other towns. 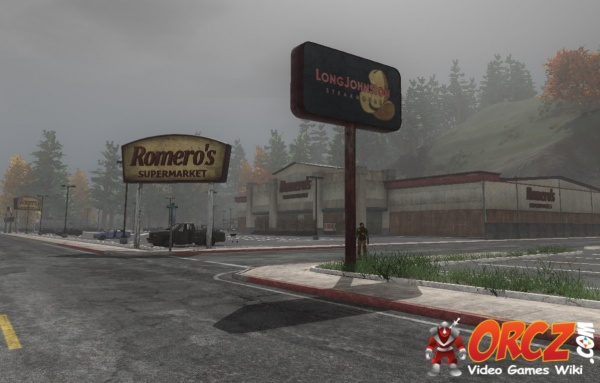 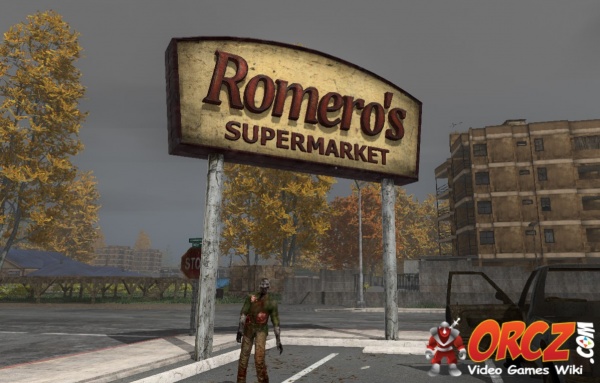 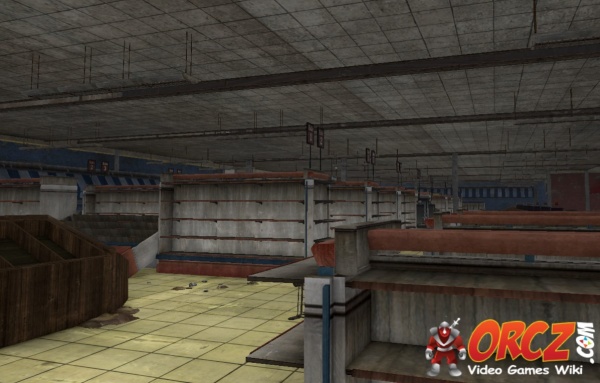