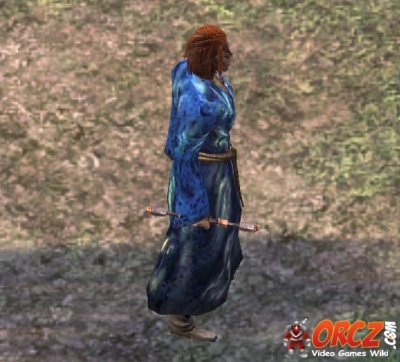 The Grudge-Keeper is a named weapon of type: Rod in Pillars of Eternity.

The Grudge-Keeper is a unique rod

One of the many orlan slaves freed by the Ten Years' Treaties, Maswen Cas swore vengeance against those who had wronged her and her people, gathering a small group of fellow freed orlans to perform night raids on known slavers. She would go on j to join the grefs forces in putting down the Cooper's Rebellion, if in an unofficial capacity, and it was at this point that she acquired an ornately carved rod from the home of a wealthy slave-owner.

Every time Cas brought down a foe, she would scratch a notch into the rod she wielded. By the time she lost possession of i the rod bore a crisscross pattern along its length that many assumed was part of its original design. 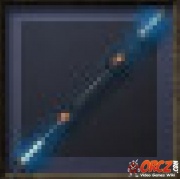 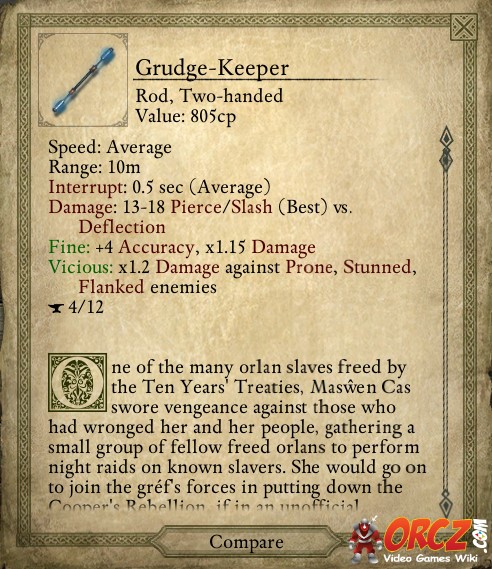 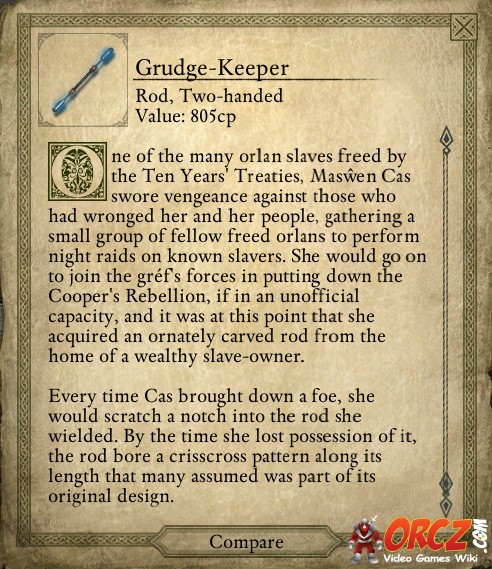 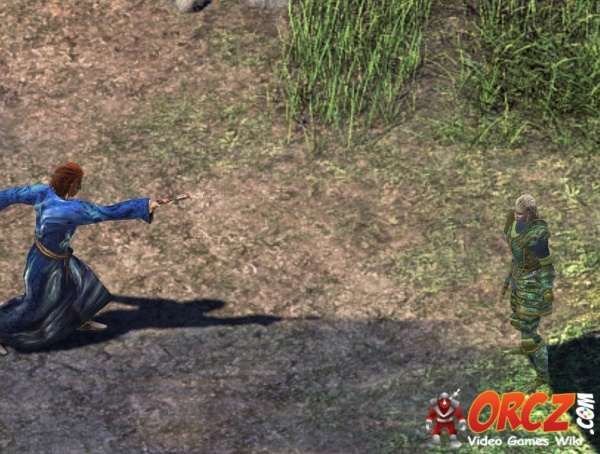 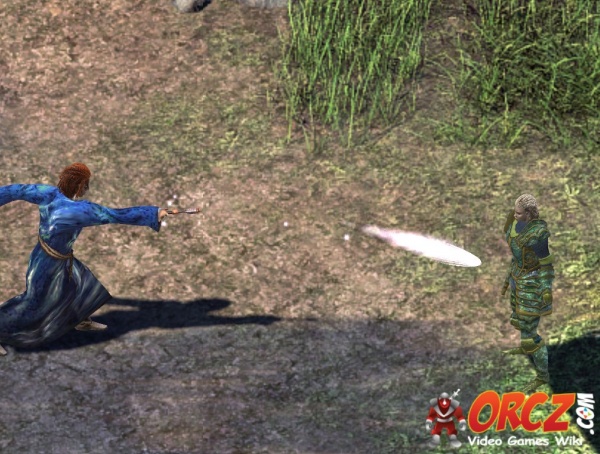 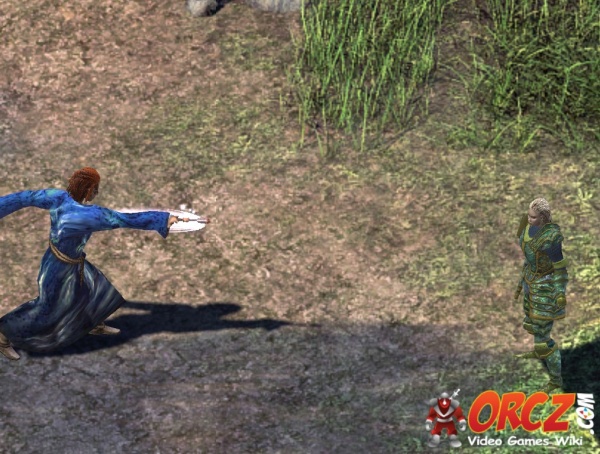 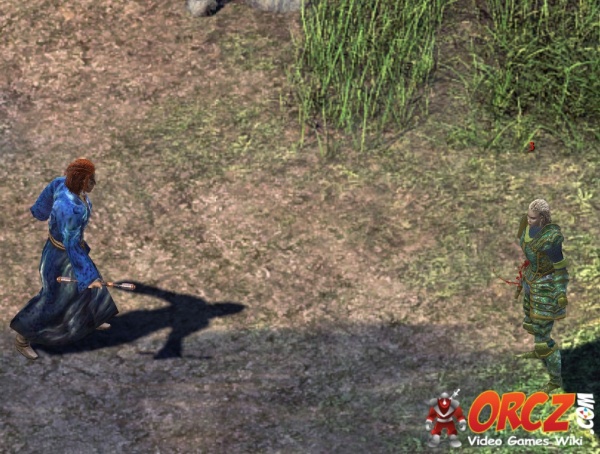 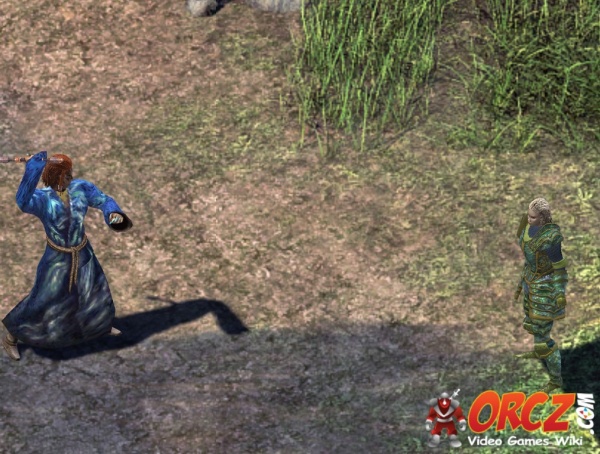