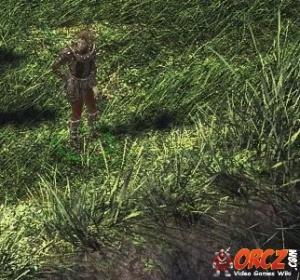 Medreth is a Wood Elf NPC in Pillars of Eternity.

Can be found in Dyrford Village, across the Western Bridge, near the Temple of Berath

When you first talk to him, Medreth tells you about a children's murderer on the loose who is hiding in Dyrford Village. This murderer was responsible for the death of many babies in Defiance Bay.

Medreth has come all the way from Defiance Bay to bring the murderer, an Orlan named Nyfre, to justice.

Medreth seeks your help in apprehending the murderer by luring her out to him near the bridge.

This starts the task, Cat and Mouse

An elf idles by the road, watching the village across the river.

He nods as you approach, and the cowled figures standing near him fall silent. 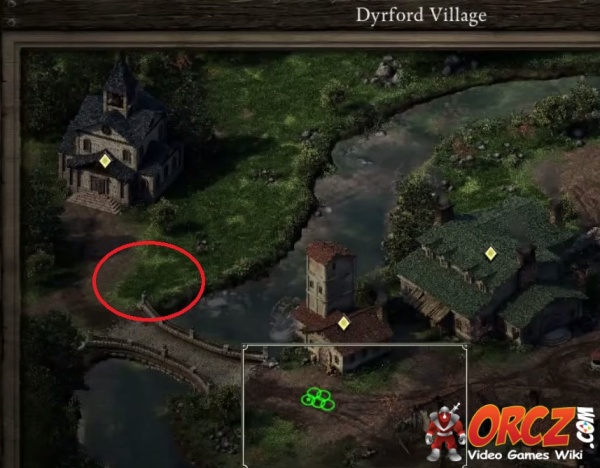 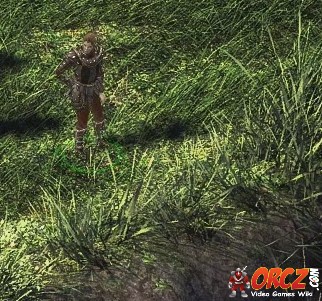 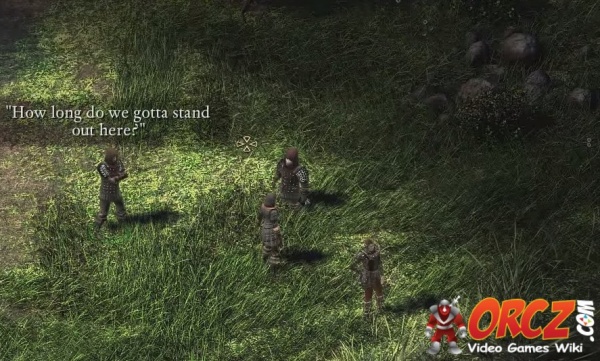 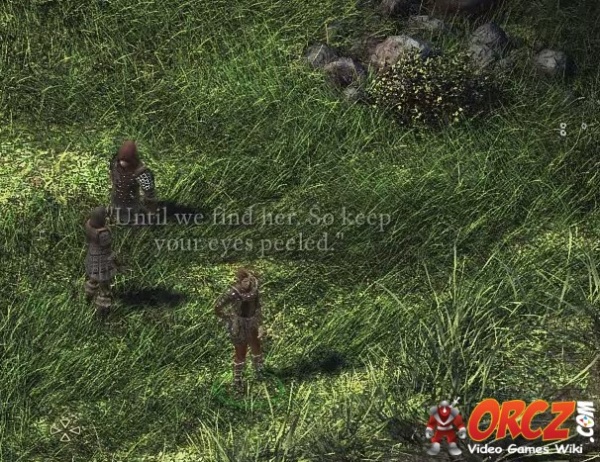