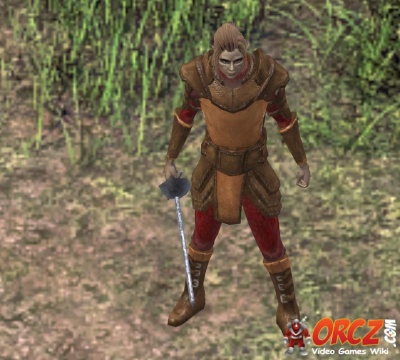 The character holding a Mosquito in Pillars of Eternity ("Project Eternity")

The Mosquito is a named weapon of type: Rapier in Pillars of Eternity.

The Mosquito is a unique sword (Rapier).

It is capable of draining Endurance from the enemy and transferring it to the wielder.

This finely-crafted but unassuming rapier was created in the hot and humid forests of the Cythwood. Its first owner was a minor nobleman named Aedwyn Grundmef. Known in social circles for his obsequious manner and annoying habit of lingering too long where he was not wanted, Aedwyn had little use for the blade in the courts he frequented.

When Aedwyn died a unnotable death, the blade passed to a young niece, Cadend Grundmef. She found that the weapon had characteristics of her uncle: good at interrupting at inopportune times, draining the life out of anyone it came into contact with, and a generally annoying presence. It was Cadend who gave the rapier its nickname, "Mosquito," and used it regularly in court duels.

The weapon passed to Aedwyn's grandson in the Dyrwood upon her death. A thayn of Cwynsrun, he was lost during a Glanfathan raid. Mosquito was lost with him. As he had no descendants and none of the Grundmeths of Aedyr have made a claim on the rapier, it has circulated among anonymous Glanfathan and Dyrwoodan owners ever since. 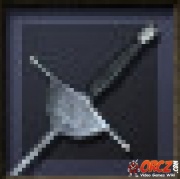 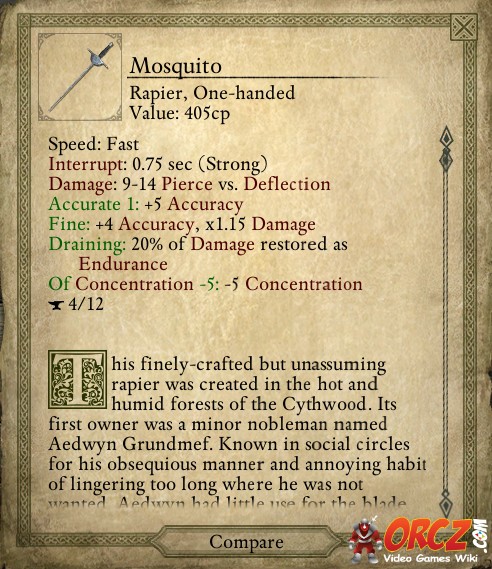 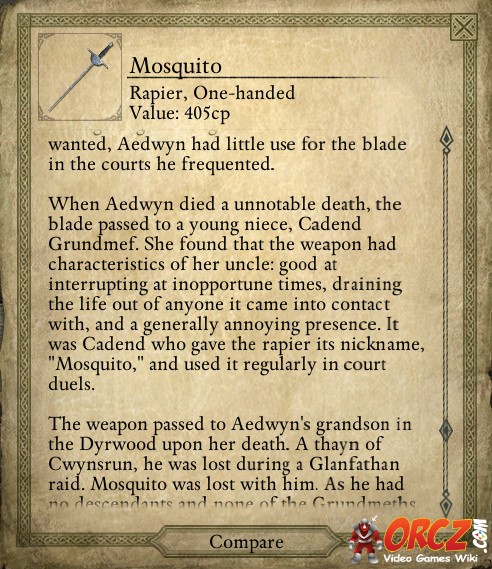 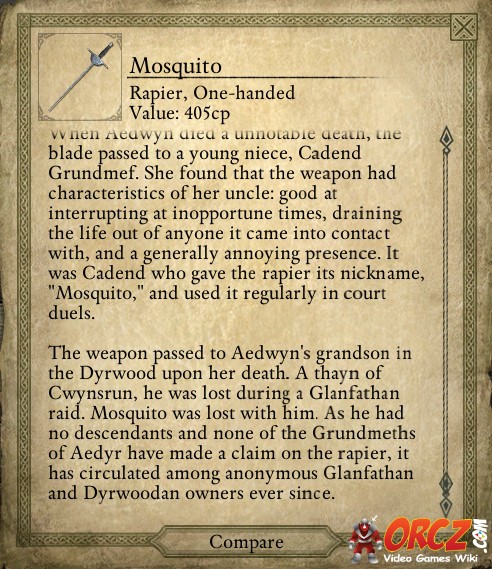 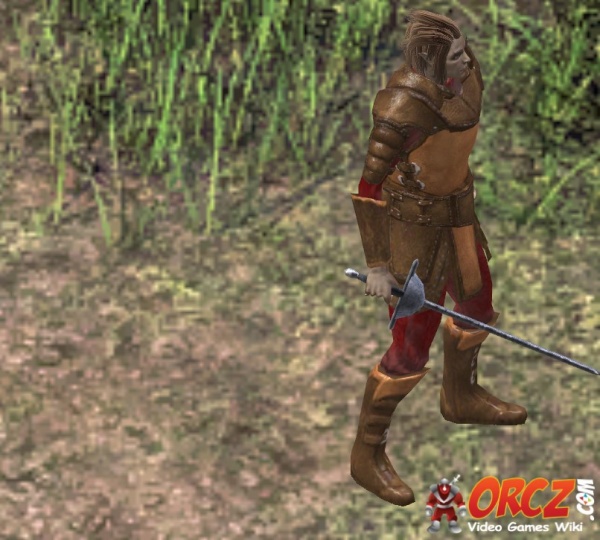 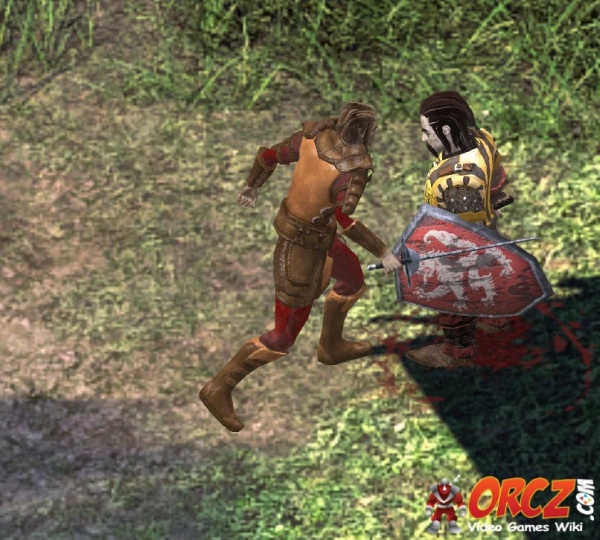 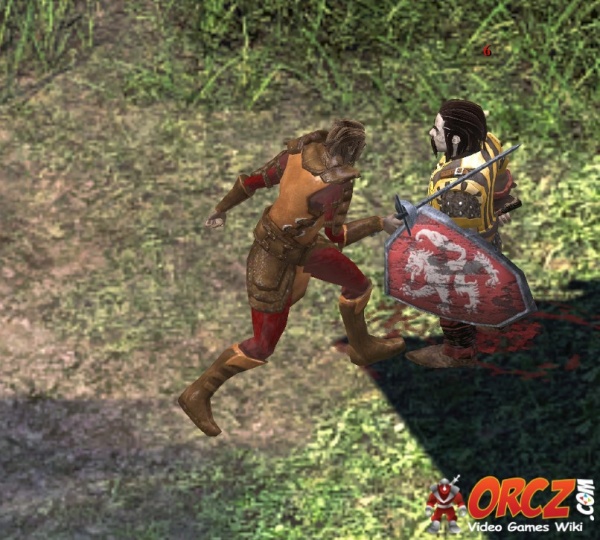 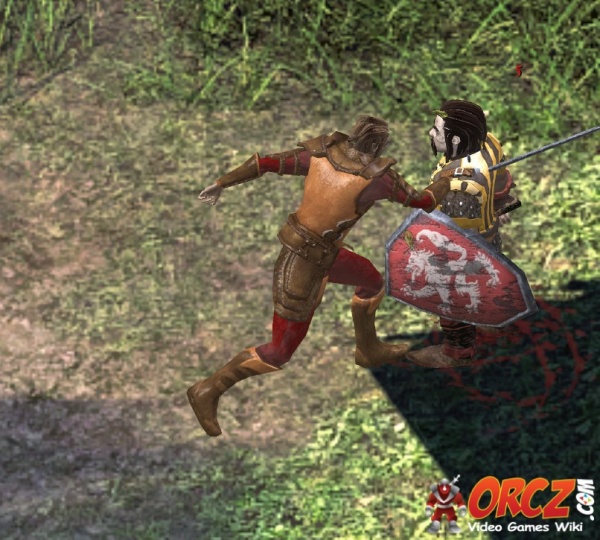 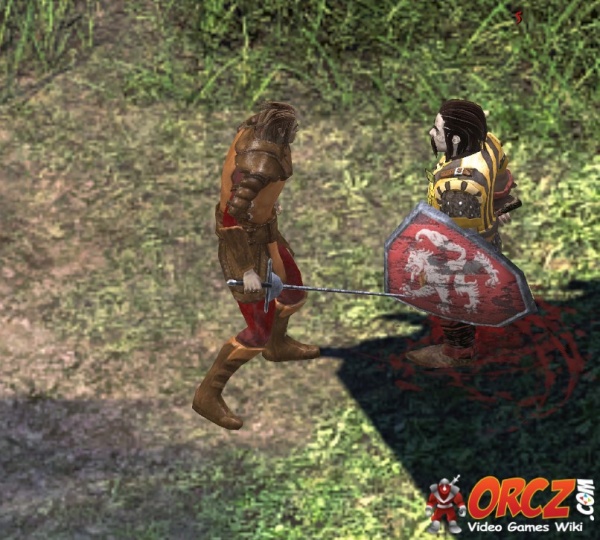