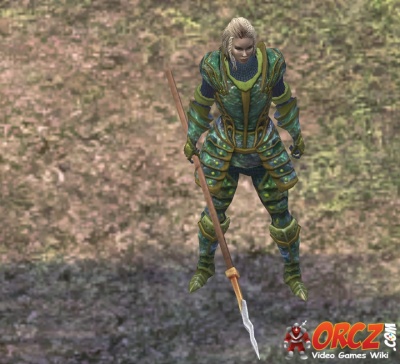 Ritezzi's Thorn is a named weapon of type: Spear in Pillars of Eternity.

Ritezzi's Thorn is a unique spear.

The sight of Ritezzi on the battlefield was something no combatant ever forgot. Stocky and short even by orlan standards, Ritezzi insisted on using a spear in lieu of any other weapon offered him. To the frequent shock of his comrades, Ritezzi proved an unstoppable force on the battlefield. No matter how overwhelming the odds, Ritezzi could take down opponents with almost comical ease, leaping great heights to bring his spear down upon his foes with crushing force. Whenever it seemed that Ritezzi might at last meet his end, the fearless orlan would find a second wind and fight with renewed conviction. 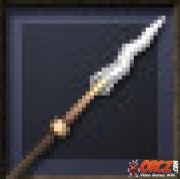 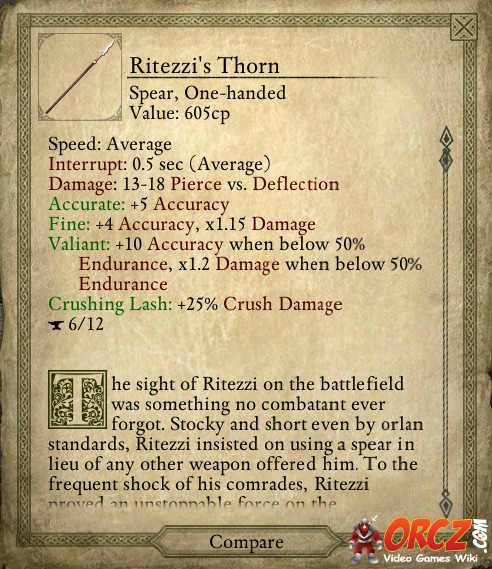 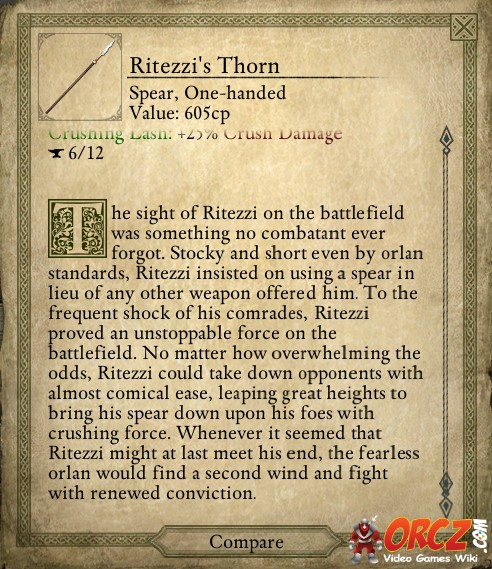 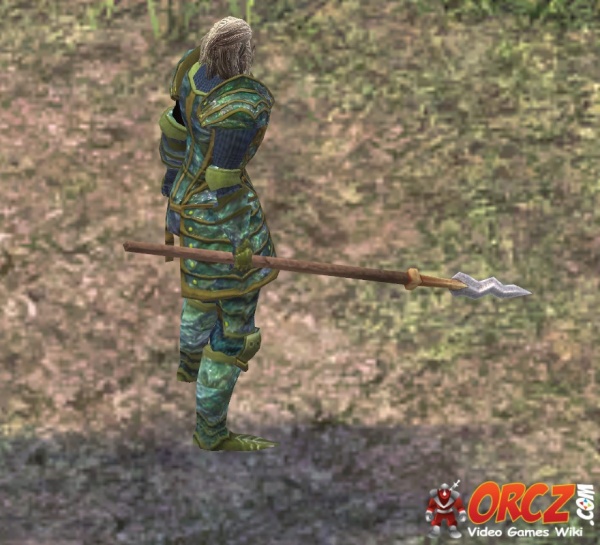 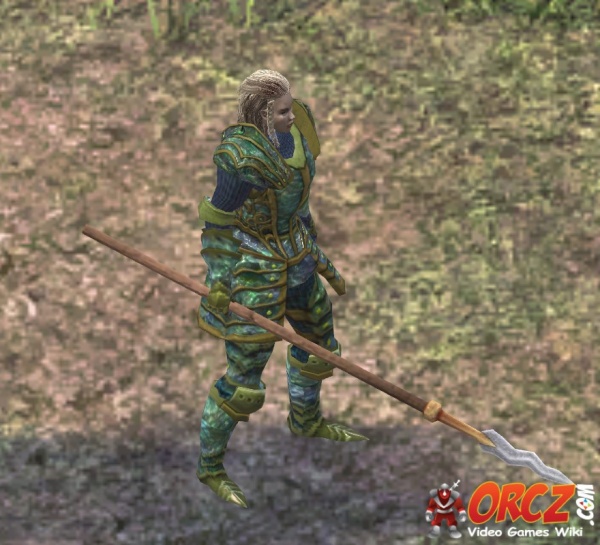 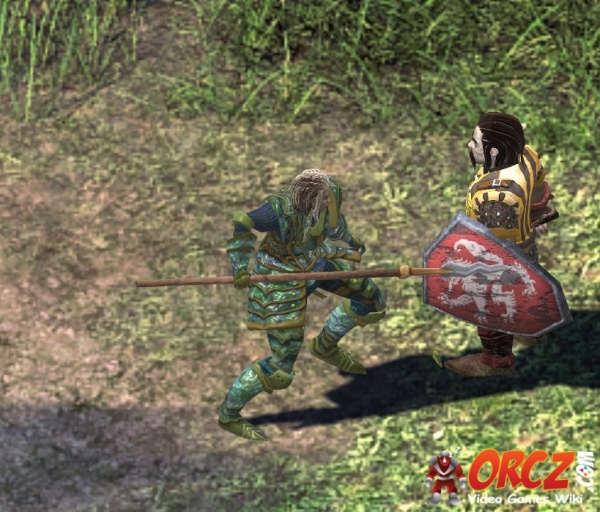 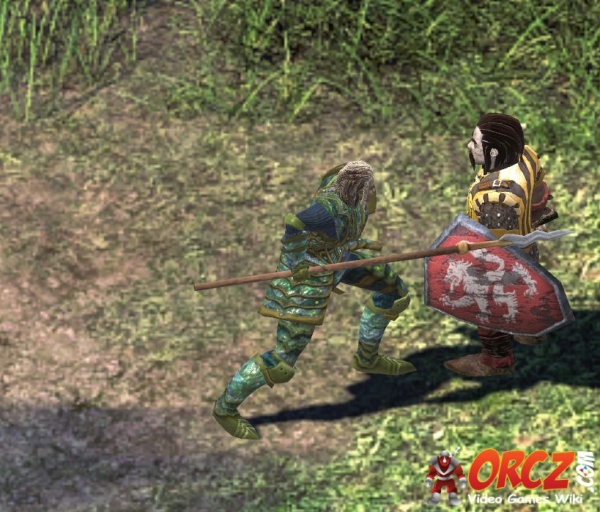 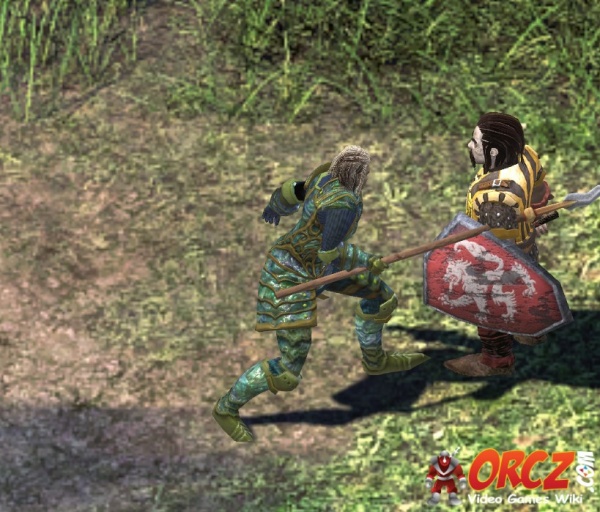