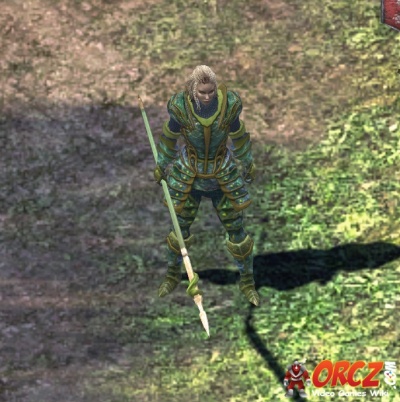 The Tall Grass is a named Weapon of type: Pike in Pillars of Eternity.

The Tall Grass is a unique pike.

A group of Aedyran pikemen were so isciplined in battle that they garnered the attention of the ferconyng himself. He made them members of his personal retinue and ordered special weapons fashioned for them. They marched at i the head of his procession, their movement perfectly synchronized and their pikes swaying like blades of grass in the wind. The pikemen became a public favorite during royal festivals and parades, and both they and their weapons earned the nickname "Tall Grass." 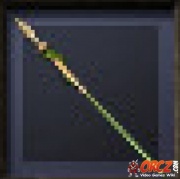 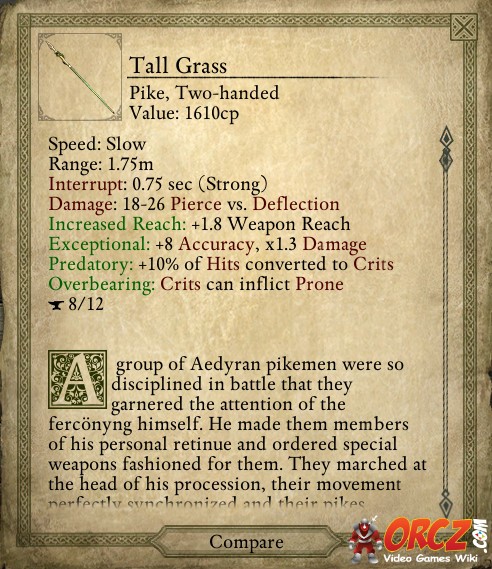 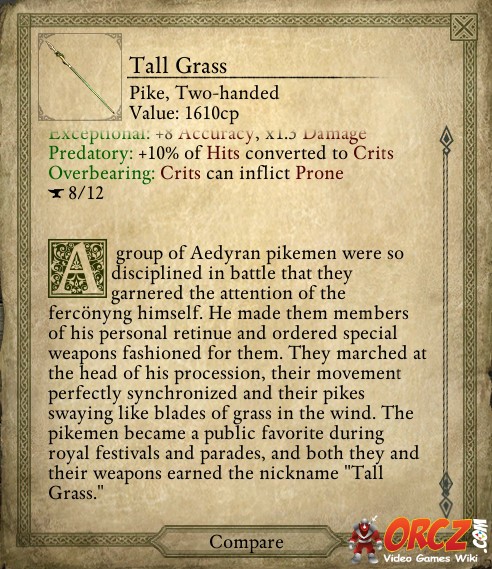 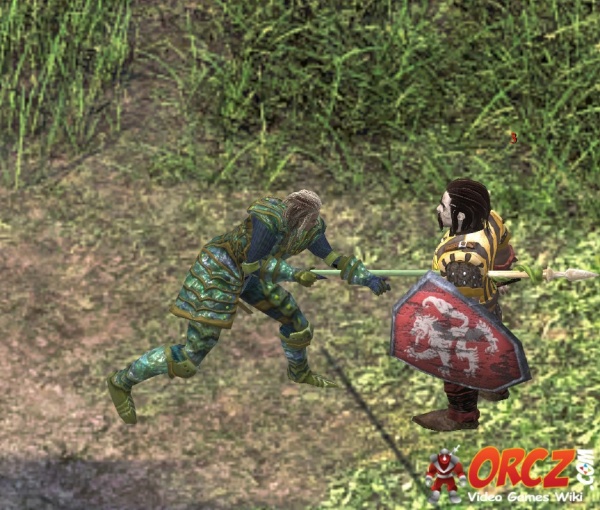 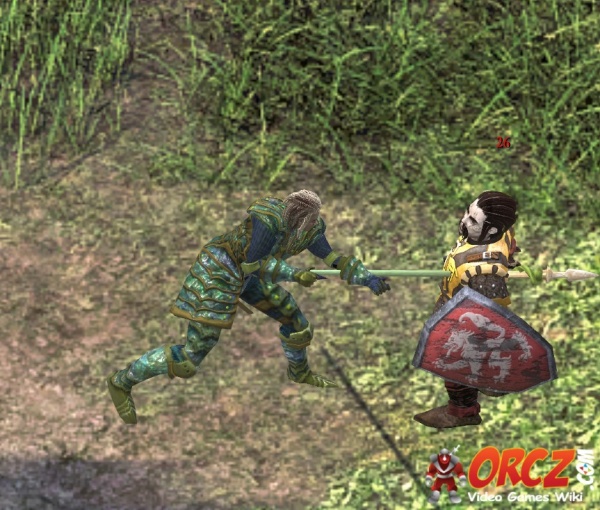 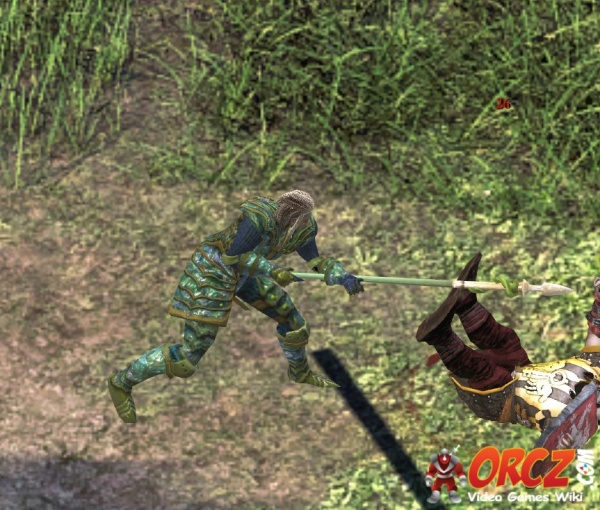 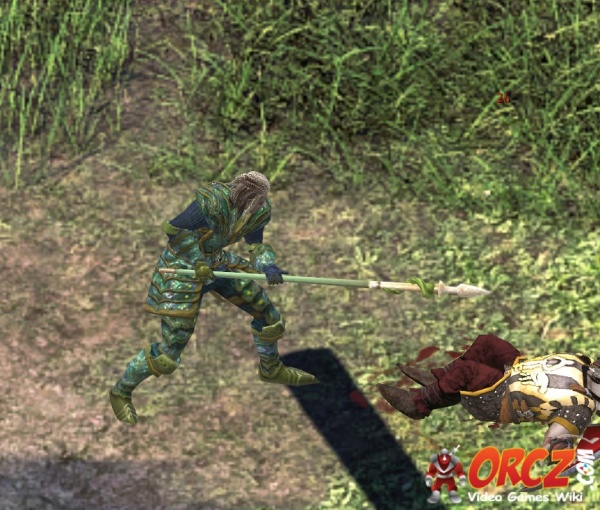 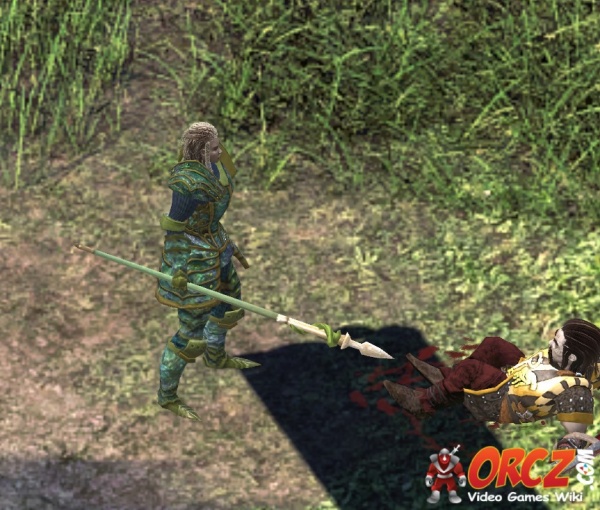