Pillars of Eternity: The Hours of St Rumbalt 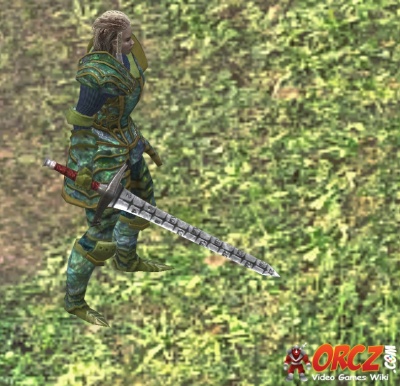 The character holding a The Hours of St. Rumbalt is a unique greatsword in Pillars of Eternity ("Project Eternity")

The The Hours of St. Rumbalt is a named weapon of type: Great Sword in Pillars of Eternity.

The The Hours of St. Rumbalt is a unique sword

Saint Rumbalt was among the first of the Eothasian pilgrims to take up the Emperor’s offer of resettlement in the distant territory of Readceras. A dedicated priest of the Shining God, Rumbalt was regarded as a leader in his community, known both for his unwavering dedication to his congregation and his stern vigilance against lapses in doctrine. What survives of his sermons reflects this duality, for he emphasized the redemptive power of the faith even as he warned against the dire punishments awaiting those who rejected Eothas' beneficence.

The colonization efforts brought Eothasian settlers into direct conflict with the native orlan populations, and Rumbalt was among those credited with routing several brutal attacks upon the settlement. Ultimately, however, Rumbalt was mortally wounded during a violent raid. Witnesses claimed that upon the moment of his death, Rumbalt’s body was suffused by an overwhelming burst of light, knocking the remaining orlan warriors flat or else scattering them back into the forest.

Accounts arose of Rumbalt’s final hours, describing the great miracles which were observed to have occurred during the day preceding his death. Eothas, it was said, had informed Rumbalt of his fate, and the priest accepted this gladly and without fear, for he knew that death was only the first step in his rebirth. He subsequently marked each of his final 27 hours with a miraculous act, such that his congregation would know of the gift Eothas had bestowed upon him, and continue Rumbalt's work in his stead.

Rather than stanch the flow of Eothasian settlers, Rumbalt’s death only encouraged more pilgrims to venture across the sea, eager to set their eyes upon the final resting place of i Eothas’ favored servant. The Hours of Saint Rumbalt was forged in dedication to this patron saint of the resettlement, and its blade is inscribed with markings counting the 27 hours before Rumbalt's passing. In such manner was the blade imbued with the saint's power. It was said that a man might kneel before the sword and know with precision the * moment of his death. 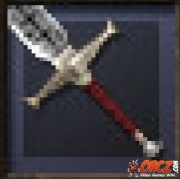 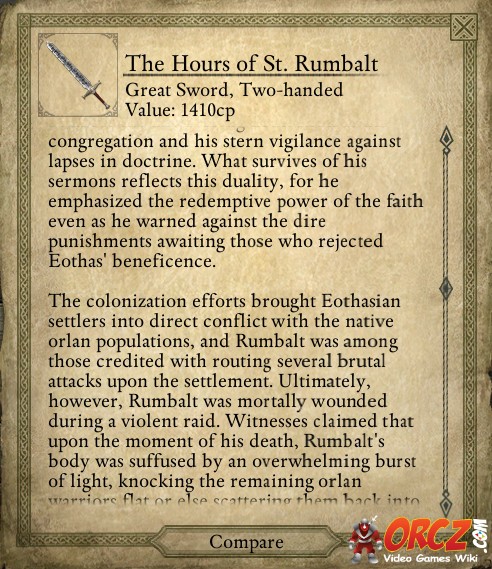 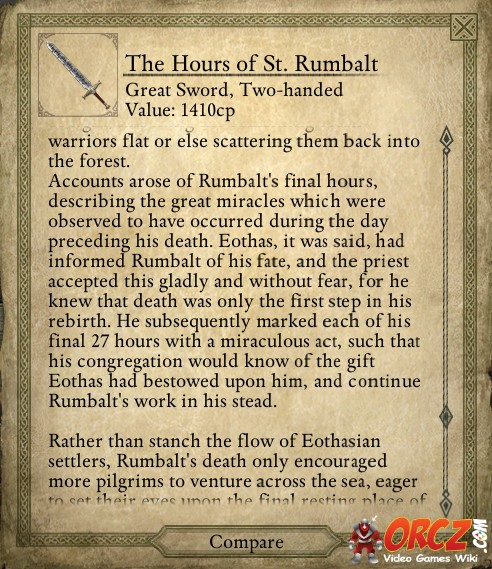 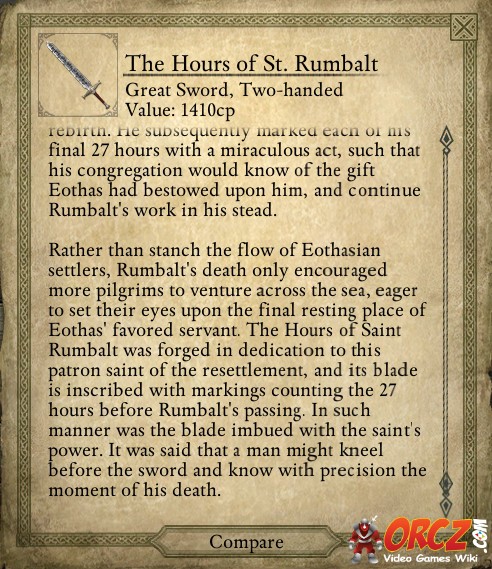 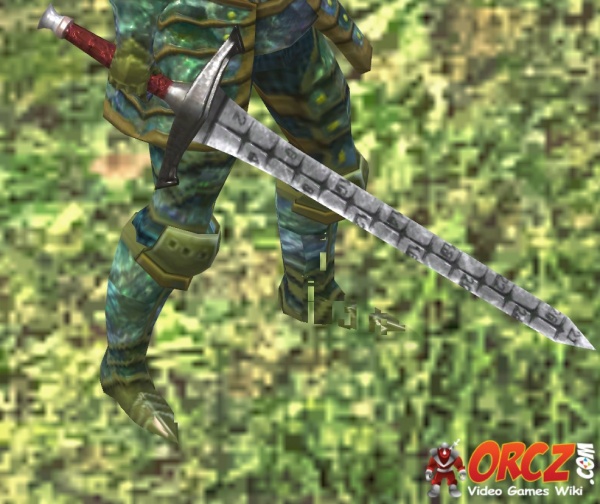 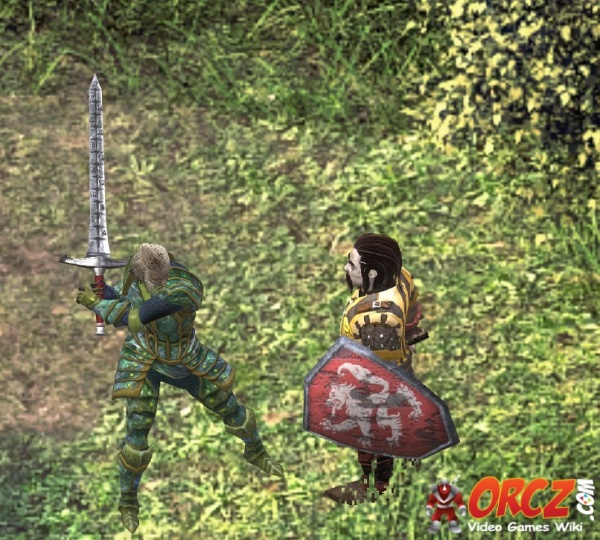 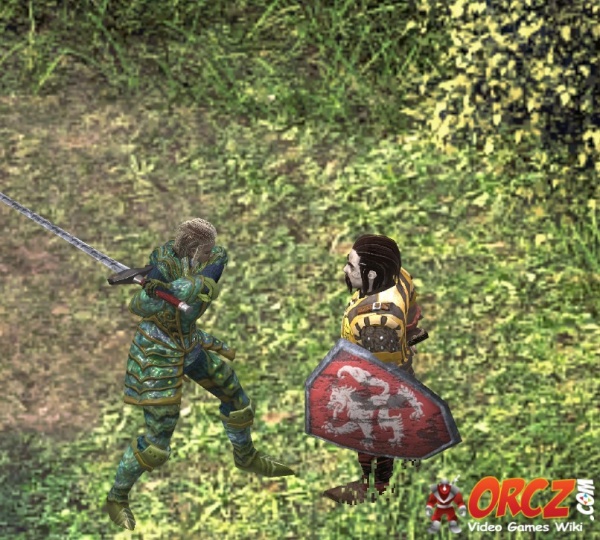 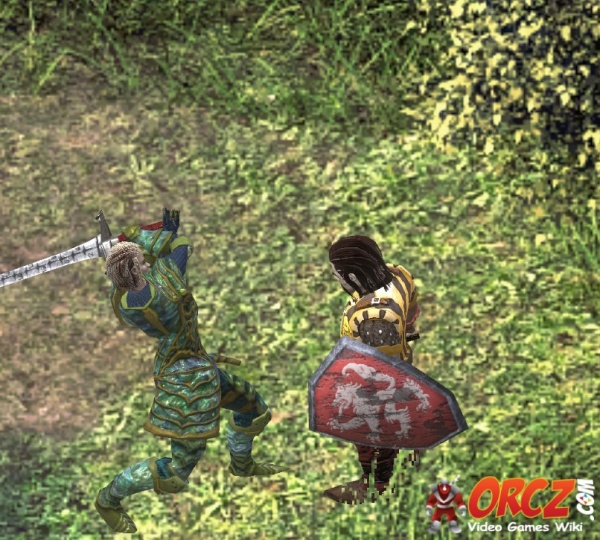 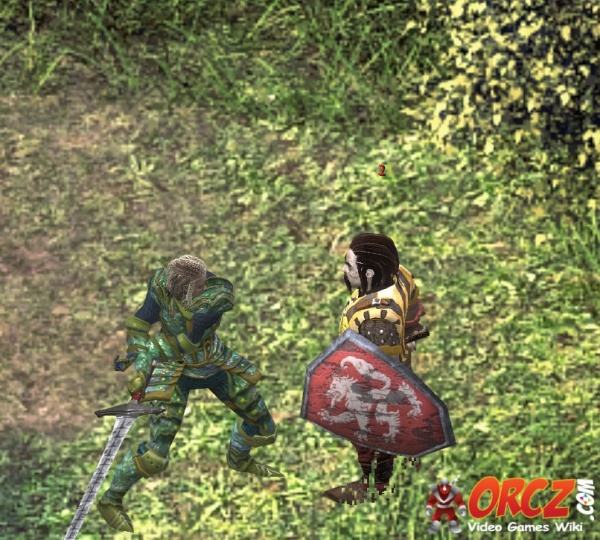