Skyrim: Blood on the Ice

Blood on the Ice in The Elder Scrolls V: Skyrim.

“Blood on the Ice” is a Quest in The Elder Scrolls V: Skyrim

In Windhelm, go into the Graveyard after you have entered and left the area 4 times. Go to Just North of the Stone District. You will find a Windhelm Guard, 3 witnesses and the corpse of Susanna the Wicked. Start by talking with the Guard to begin the quest itself.

With the quest begun, talk with the witness: Helgird, Calixto Corrium and Silda the Unseen. Talk to each of them to learn a little about what happened to Susanna the Wicked.

Head from the Graveyard to the Palace of the Kings. Inside, find and talk with Jorleif about the murders. He will grant you the authority to act during this investigation. 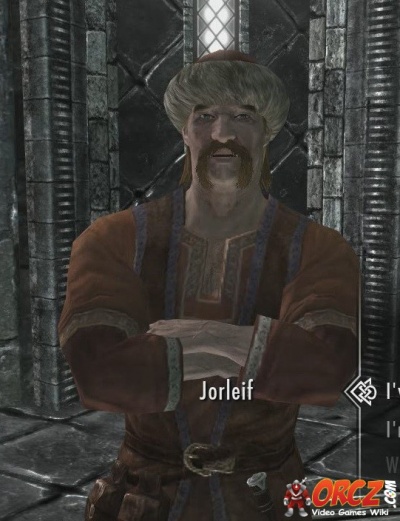 With the authority set, you can now head out to investigate the crime in more detail. You can head into the Hall of the Dead and talk with Helgird to learn more about what happened to Susanna the Wicked.

To trigger the next part of the quest, head to the graveyard. Look on the nearby coffin and notice the blood. You will want to follow the blood trail into the next district.

Go up the stairs and make your way to the back house on the left, Hjerim. Just approach the house to trigger the next objective.

There are 2 ways to get into Hjerim. You can break in (Master Level) using your Lockpicks ... 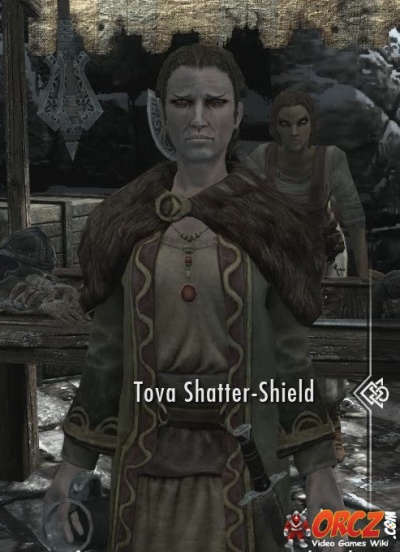 There are 2 major things you will want to find inside Hjerim during your first visit. Butcher's Journal #1 and Strange Amulet.

To find the Butcher's Journal #1, turn tot he left just inside the house.

Go over to the chest, investigate it and then open it. Read one of the pamphlets and then read (and take) the journal.

Next, head to the back left portion of the ground floor. In a small area between the two Wardrobes is a small shelf. 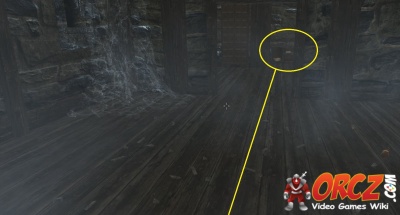 Look on the top right shelf of it to find the Strange Amulet.

Viola can be found wandering around Windhelm. She will be tagged and easy to find. Talk with her about the Butcher and mention that you found her pamplets inside Hjerim. She will tell you to meet her there. 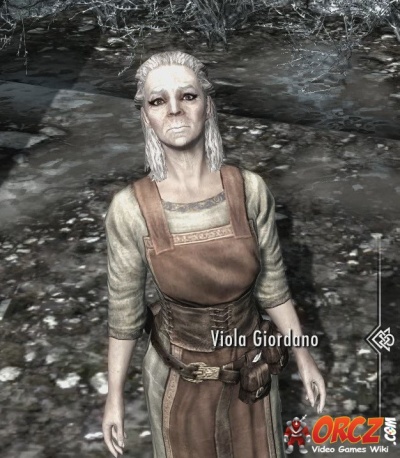 Calixto Corrium can be found in either Calixto's House of Curiosities or Candlehealth Hall, depending on the time of day. Ask him about the Strange Amulet and he will tell you it is the Wheelstone, a heirloom item carried by the Court Mage of Windhelm. He will offer to buy it from you for 500 gold. 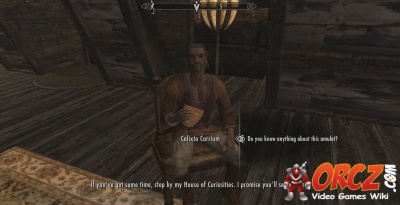 Meet Viola outside of Hjerim[edit]

Go to Hjerim once again and talk with Viola Giordano who is waiting for you just outside. Let her know you are ready to go in and then follow her inside the building. 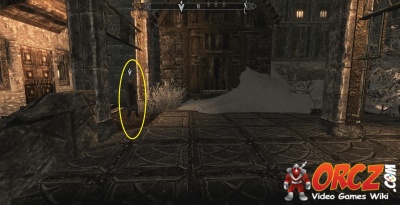 Go inside Hjerim with Viola. Go to the West and into the back room. Investigate the Wardrobe against the right-hand wall. It will be revealed to have a false back. 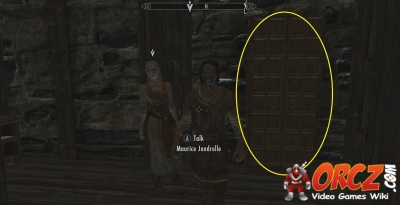 Behind the false wall you will find an Altar to investigate. Do so and then read the The Butcher's Journal #2. Talk with Viola Giordano after you have looked at those items. She will suspect Wuuthfer the Unliving. 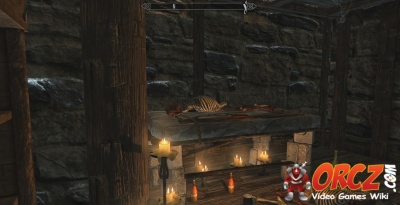 There are 2 choices to make here. You can either head to Jorleif and have him arrest Wuuthfer the Unliving or go to Wuunferth the Unliving himself. Jorleif is found in the main hall or in any of the nearby side rooms. Talking with him, you will be able to accuse Wuunferth the Unlivinig of the murders, but he will protest his innocence. A few days later, another murder will happen and you will need to resume your investigation. Avoid doing this. 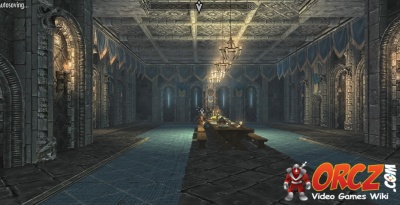 Wuuthfer the Unliving is found by going into the Palace of the Kings and taking an immediate left. Go on up the stairs beyond the door. 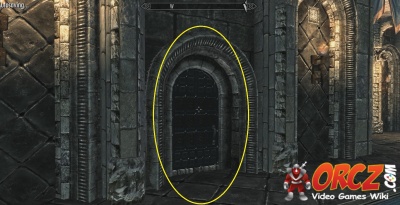 After that, just check the rooms to find Wuunferth. Once you find him, talk with him and ask him about the amulet and journal. He will tell you that he never kept a journal and will tell you the amulet is the Necromancer's Amulet. He will then make the prediction that the next attack will happen in the Stone Quarter tomorrow night. 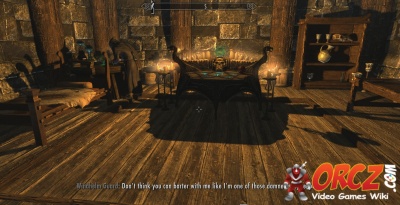 Patrol the streets of the Stone Quarter at night[edit]

Head to the Stone Quarter in Windhelm. Once there, wait a short while if nothing is happening.

However, the event is triggered when Arivanya is approaching a stall, behind you will see Calixto Corrium sneaking up behind her. If you want to save Arivanya, immediately move in and carefully attack Calixto. It is possible to accidentally hit guards and get a bounty if you are too slow here. Start attacking Calixto and kill him. If he manages to kill his target this triggers the objective Catch the murderer, he will start fighting back, otherwise he will run away. Take advantage of this to charge after him and get him away from a crowd to make your job a bit easier. 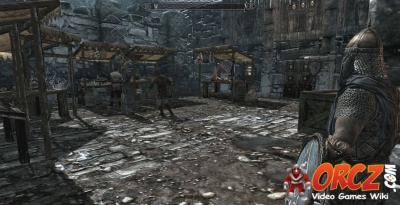 Once you have dealt with the Butcher, Calixto, head back to the Palace of the Kings and report to Jorleif. He will be surprised at who the killer was, but he will also thank you for your service to Windhelm. 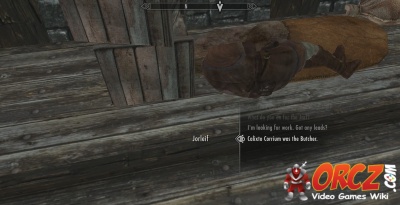 Completing this quest and 2 other deeds for Windhelm will allow you to purchase Hjerim (which has been cleaned for you).