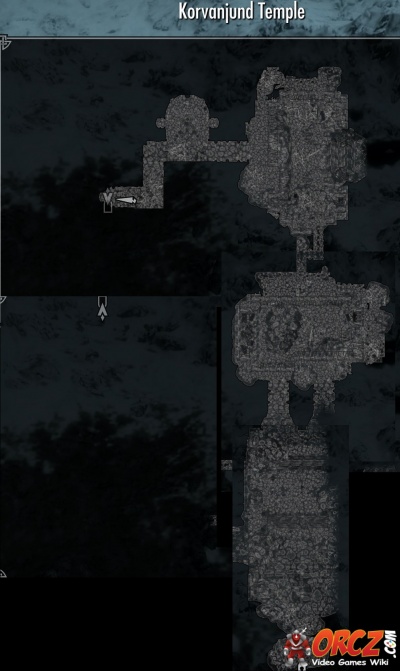 Korvanjund Temple is a dungeon in The Elder Scrolls V: Skyrim 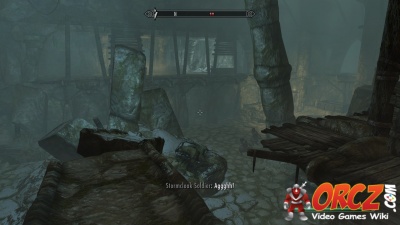 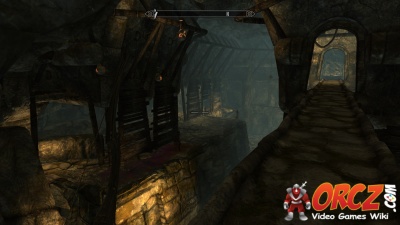 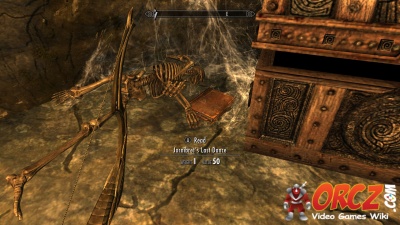