Star Citizen is going to be a massive multiplayer space sim featuring trade, combat and exploration. It is the biggest crowdfunded game in history and in development since 2012. Star Citizen is being developed by Cloud Imperium games under guidance of CEO Chris Roberts, known for the Wing Commander series. Star Citizen aims to be the most detailed space game and will consist of a vast expanding galaxy for players to explore containing over 100 solar systems.

Currently the game is in Alpha where players can test and provide feedback to help develop the game. At the end of 2017 Star Citizen 3.0 was released.

Alpha version 3.0 is the current version early backers can try.

Taking place in 2942, humanity of the future is modeled after Ancient Rome. Citizenship must be earned, through service or other deeds. 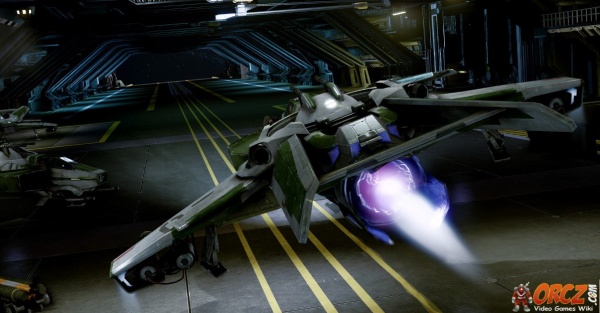 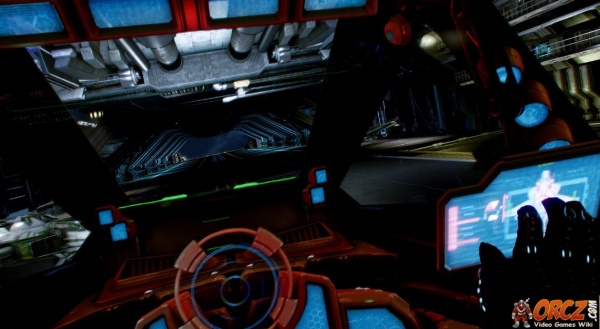