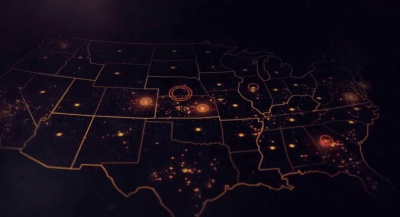 This maps out the government's response to a crisis. Tom Clancy's The Division

In 2007 a new presidential directive was signed quietly into law. It maps out the government's response to a crisis. A plan to cope with the real Dark Winter. It is known as "Directive 51".

There are rumors of shadow agencies, sleeper cells, covert agents, but nothing can be confirmed.