The Last of Us: Ellie 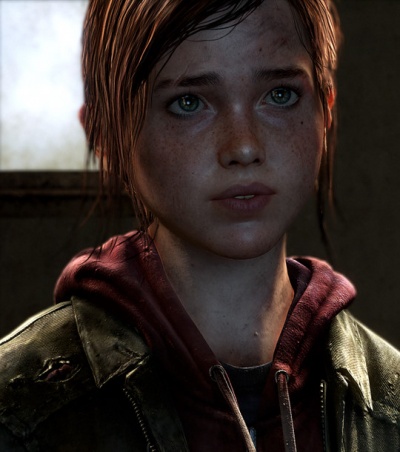 Ellie in The Last of Us

Ellie is one of the two protagonists of Naughty Dog and Sony's The Last of Us.

She accompanies Joel through the destroyed world in search of safe haven and survival.

While much of Ellie's backstory is being saved for the game, we do know that she was born after the Infected became a threat, and that she has never known a world without war and violence.

The peaceful past is but a mere fantasy to her, and she enjoys probing Joel for stories of before the infection.