The Last of Us: Joel 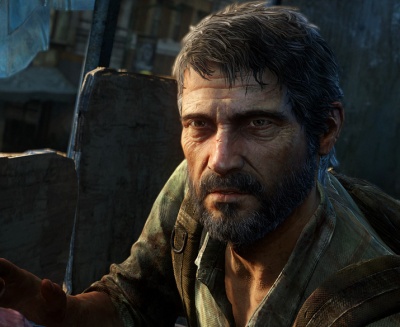 Joel in The Last of Us

One of The Last of Us' two main characters, and the character who players control throughout the single-player campaign.

Joel was born before the Infected began wreaking havoc on the world, and as a result he is intimately familiar with two contradicting ways of life. His experience in a normal world, one not ruled by violence and chaos, gives him a perspective that his companion Ellie just can't relate with.

On the other hand, Joel has been around long enough to know that human nature hasn't changed even though the climate around them has. This makes it possible for him to spot traps that are set up by bandits and looters, traps which Ellie would often fall into if not for Joel's intervention.