This is a city Hotspot in Watch Dogs

South of May Stadium

Exact location is on sidewalk near theater's entrance.

While it seems diminutive compared to its bigger brothers in the city, the Phoebus Theater remains a popular venue for comedians and entertainers. In 1989, legendary funnyman Domingo Mendez performed for eight straight hours, using only a toothbrush as a prop for over 200 sketches and bits. The audience was both impressed and tired. 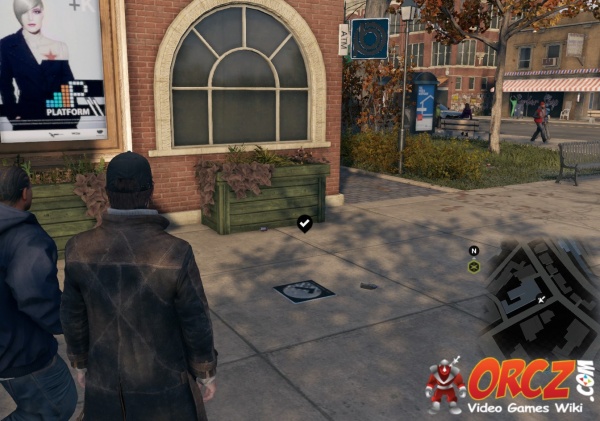 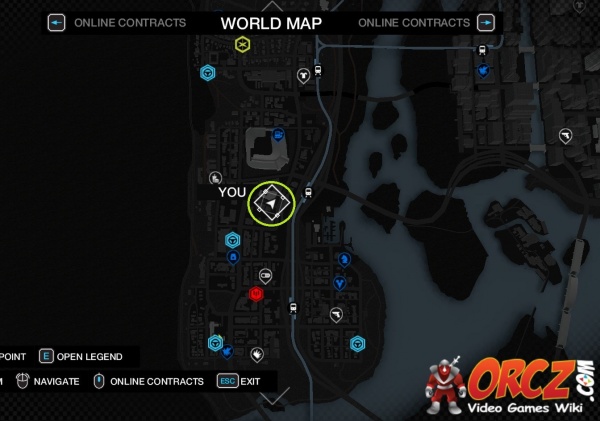 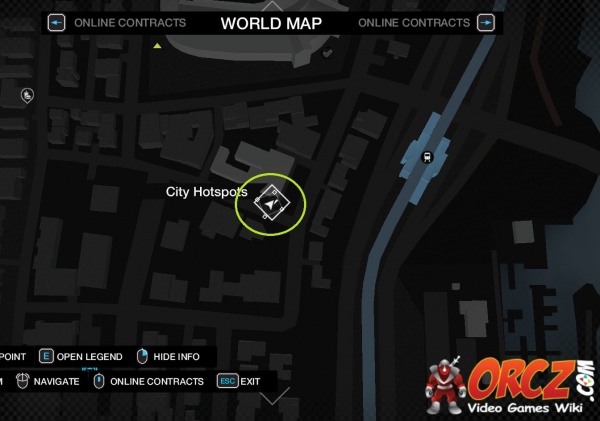