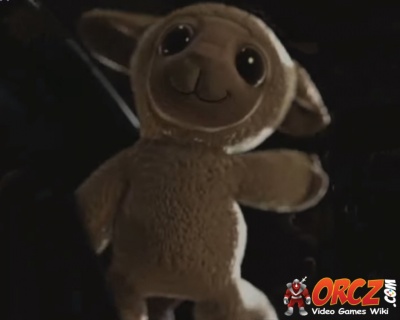 This was her favorite toy

Seen in various cutscenes in which Lena

Lena died at the age of 6 after a hitman by the name of Maurice Vega shot the car in which the family was driving.

She was survived by her uncle, Aiden Pearce, her mother Nicole, and her brother Jackson.