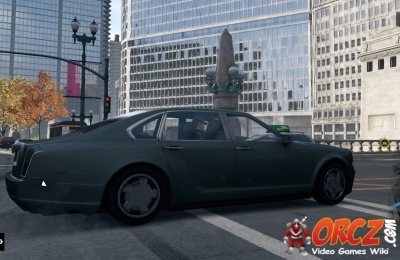 A Magnate in Watch Dogs

The Magnate is a four-door luxury sedan in Watch Dogs

A showy luxury car for those seeking to show off.It has a second variant called Magnate LE,which can be obtained only by doing side mission,just like the Vespid LE.

Best locations to look for this car: 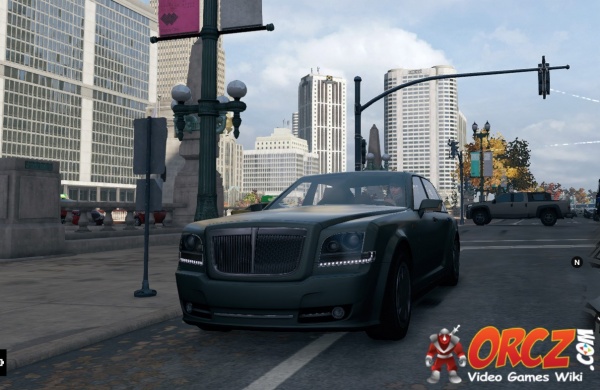 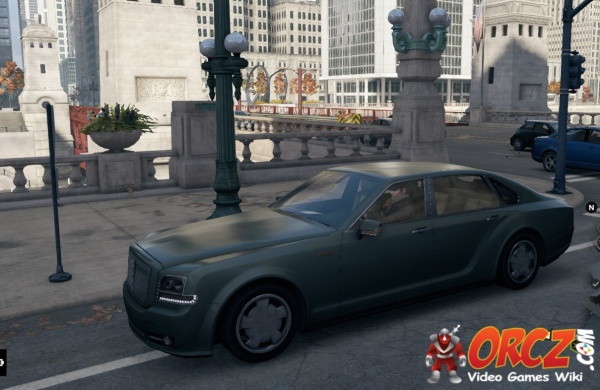 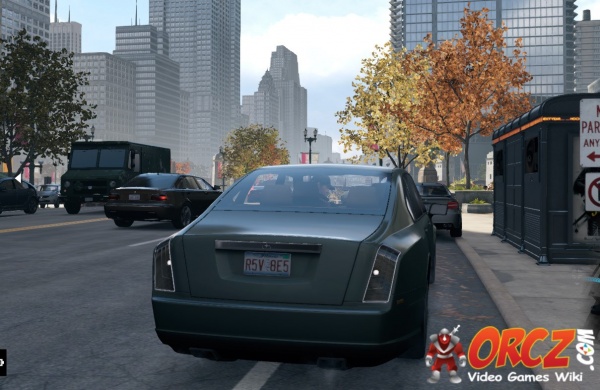 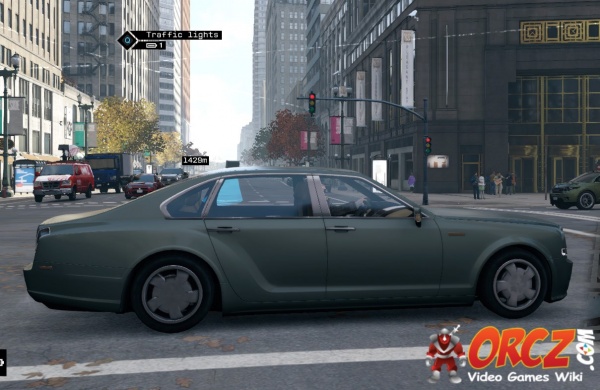 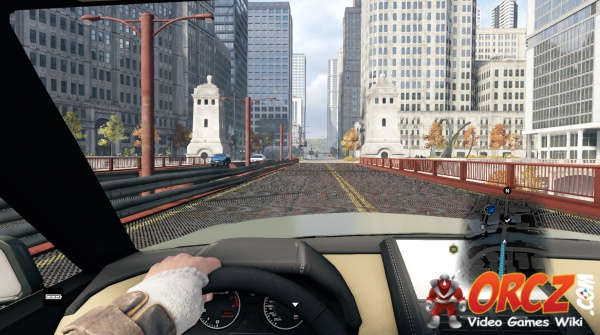