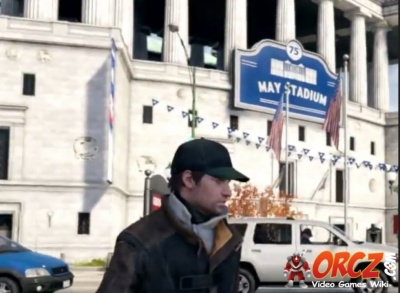 May Stadium in Watch_Dogs

May Stadium is a big stadium in Chicago

At the beginning of the game, Aiden is seen brutally interrogating Maurice Vega at the Locker Room of the stadium

Later, Aiden meets up with Jordi Chin who has called the police to create a distraction

Aiden must then escape the stadium. This involves getting the ctOS access code for the stadium from a security guard, Alan Gomez and creating a black-out in the stadium 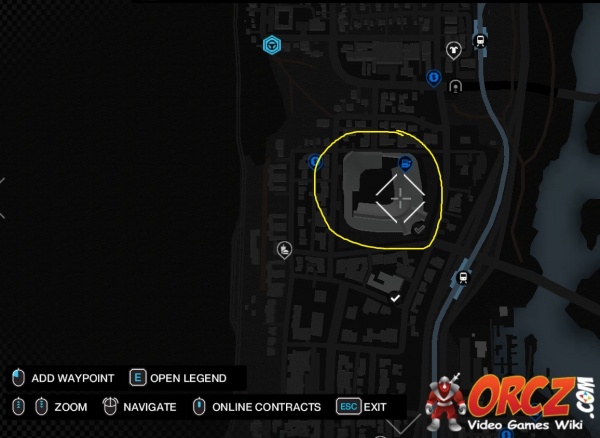