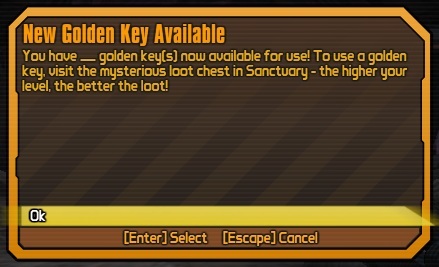 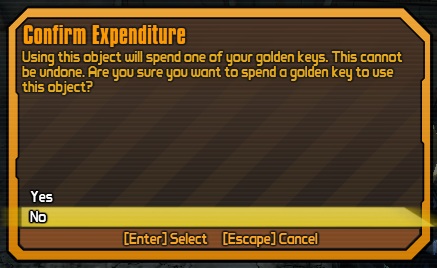 On October 31st, 2013, Gearbox released a set of five SHiFT Codes that unlocked special Halloween Skin Customizations for each character. In fact this is not actually expired, recently on XBOX One around the 2nd week of April 2015, I used the SHiFT Codes to unlock not only the Halloween costumes originally set for 360, but all the other costumes and heads as well. Do not worry, all the costumes and heads that have come out so far are still redeemable to this date.