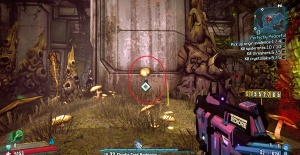 From the first piece of evidence head to the North and make your way into the Infested Warehouse. Once inside go to the middle pillar. Look on the Eastern side to find the second piece of Origin Evidence. Grab it to learn more. 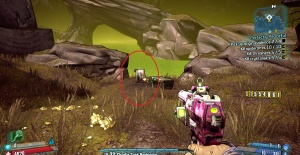 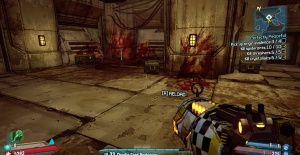 Turn to the South from the third piece of evidence and head into the next area: Abandoned Mining Site through to the Nether Hive. Once there go to the Southeastern cover and find the door. This will lead to Dahl Deep Core 6. Once inside go to the left and over to the final piece of Origin Evidence by the blood splatter and skeletons