Difference between revisions of "Breath of the Wild: Easter Eggs" 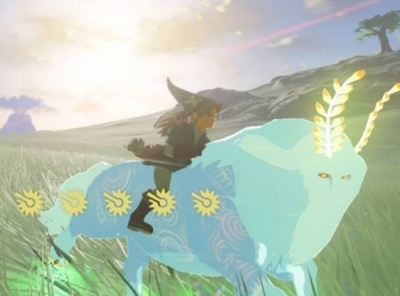 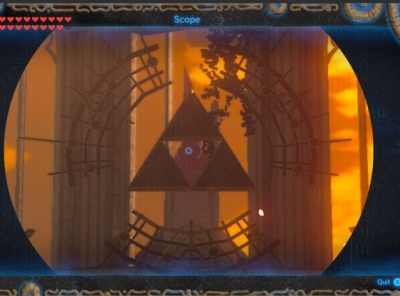 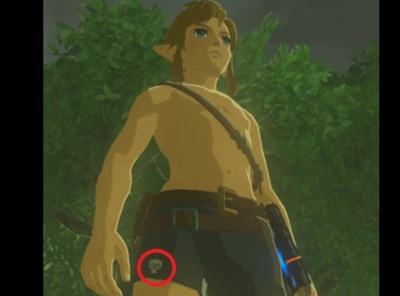