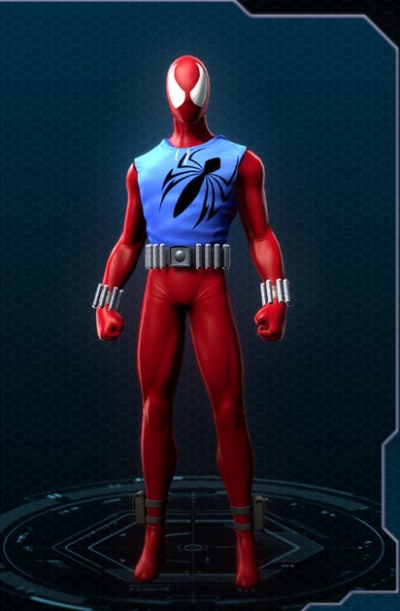 Web of Scarlet Spider (Oct. 1995)
Peter Parker's clone, Ben Reilly, fashioned himself a makeshift Spider-Man costume after returning to New York to check in on an ailing Aunt May. After defeating Venom he would come to be known as the Scarlet Spider!