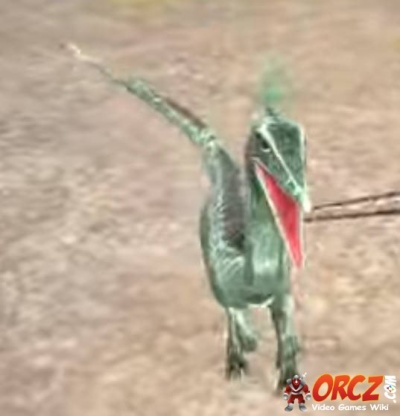 A Compy in ARK: Survival Evolved

The Compy (Compsognathus) is a Dinosaur in ARK: Survival Evolved

It is a carnivore of species Compsognathus curiosicarius

It is one of the smaller predators on the island.

Compys are so small, such as that you can not ride them.

Where to find a Compy[edit]

The Compy is more commonly found on the south park of the island, in grasslands. 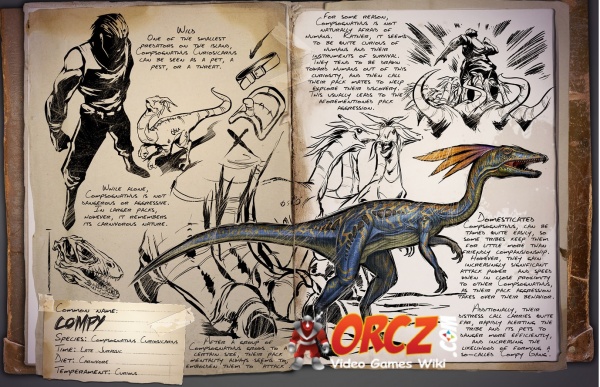