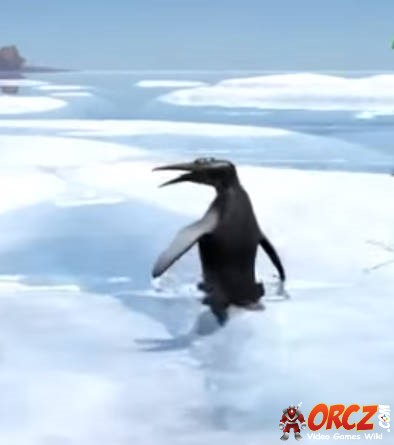 A Kairuku in ARK: Survival Evolved. Resembles a Penguin.

The Kairuku (Penguin) is a creature in ARK: Survival Evolved

It is a Piscivore of species Kairuku waitaki.

These are the "Penguins" of the game.

Use prime or Raw meat

Kairukus have low health so careful not to kill them when knocking them unconscious.

You cannot ride a Kairuku.

Where to find a Kairuku[edit]

The Kairuku can be found in the glacial areas at the NW part of the island. 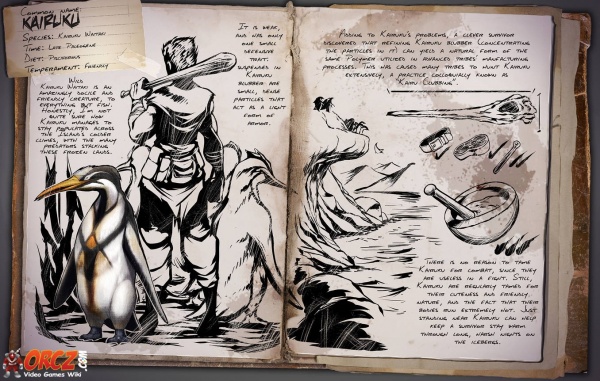