Alien Isolation: Go to the Bridge for Briefing 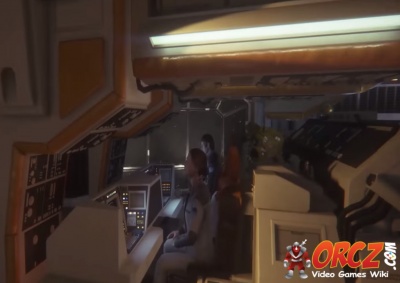 Go to the Bridge for Briefing in Aliens: Isolation

"Go to the Bridge for Briefing" is a mission objective in the game Alien: Isolation

After speaking to Samuels and Taylor, you hear Captain Verlaine announce that the ship is approaching Sevastopol Station. Your precence is required on the Bridge

Make your way towards the Bridge

See map below for help finding it.

There is a bug where either Samuels or Taylor do not show up at the bridge, and the mission is stuck. If that happens, you have to reload your last save.

Verlaine: Hope you all had a restful journey

Samuels: The Torrens is in very good order for an old M-Class, captain.

Verlaine: She was a wreck when I bought her. Took a few years and a lot of contracts to re-fit. She pays for herself now.

Taylor: You said we're approaching Sevastopol Station. Are we docking?

Verlaine: I believe your contact is Marshal Waits, is that right? I'll hail Sevastopol and arrange boarding with him.

Taylor: Good. Let's get this done.

Verlaine: Prep comms so I can say hello

Samuels: Does everyone have their Briefing Documents?

Verlaine: You can watch the approach on the monitors. 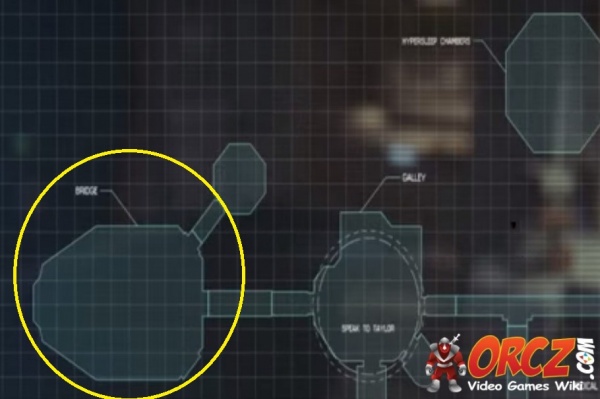