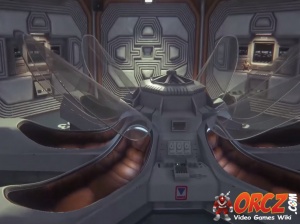 The Hypersleep Chambers on the Torrens in Aliens: Isolation.

This is the Hypersleep chamber on the courier ship, Torrens, in Alien: Isolation

At the beginning of the game, Amanda wakes up from her Cryotube as the ship is approaching Sevastopol

Located on Deck A of the Torrens

Has hyper-sleep capsules for Torrens crew members, including: 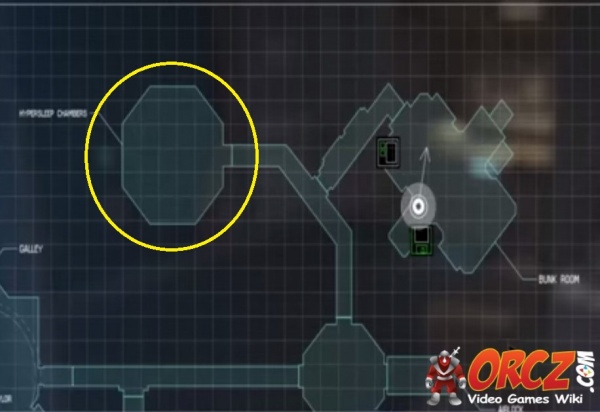