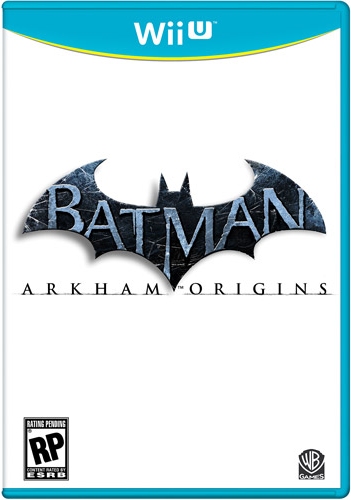 Origins is the first title in the series not developed by Rocksteady. It was instead handed over to Warner Bros. Montreal to free up Rocksteady for an unannounced project.

Origins takes place before Batman: Arkham City and Batman: Arkham Asylum, when Bruce Wayne first donned the cowl of the Batman. As a fledgling crime fighter, Wayne still struggles with control and is not the perfect crime fighting machine he was in the last two games. He will have to build his way up with alliances and gadgets as he moves through the game's open city.

Still, the Batman has become an infamous enough vigilante that Gotham City's criminals have him in their sights. The mob boss Black Mask takes out a hit on Batman on the night of Christmas Eve. This attracts many famous killers, such as professional assassin Deathstroke, as well as corrupt police officers and the lesser criminals of the city.

Batman must survive the night and find out why Black Mask wants to kill him.

Warner Bros. Montreal revealed several villains through a Game Informer cover article, but many more were leaked via an in-store cardboard standee promoting the game.

The villains in Origins so far are as follows:

Batman: Arkham Origins will release on the following platofmrs: