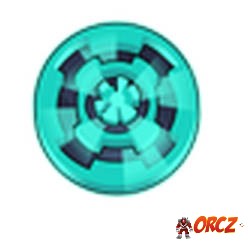 Marquis is constantly making his targets with his rifle shots. The 3rd shot on a same target will add 50% of your attack dmg as bonus dmg.