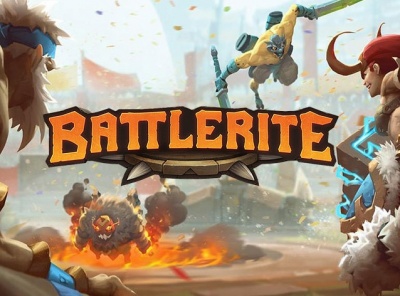 This page will compile a list of tips, hints, and tricks for the game Battlerite, for both new and advanced players.