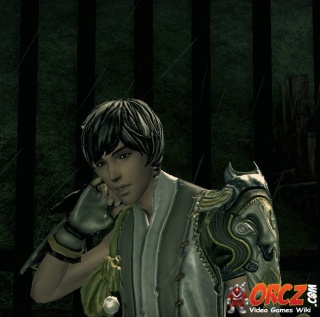 Dodan is a NPC in Blade & Soul.

He is spirited and courageous, but can be reckless at times.