Maya is one of the playable Characters in Borderlands 2

Her tattoos aren't just for show.

Phaselock: Lock down an enemy by phasing him into another dimension. Later: Can Control creeps for an amount of Time

Supporter of the team, can hold a fast or big Creep so everyone can shoot at it. Can later heal and revive from distance, what is very helpful too. 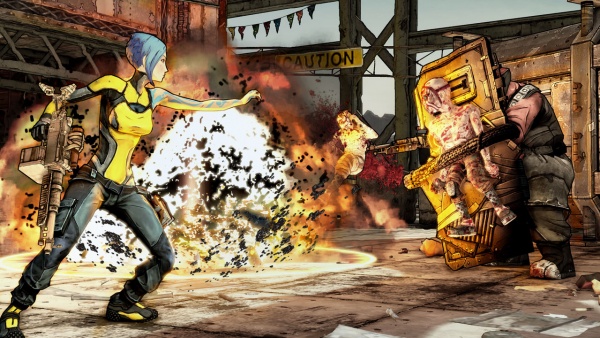