Breath of the Wild: Akrah 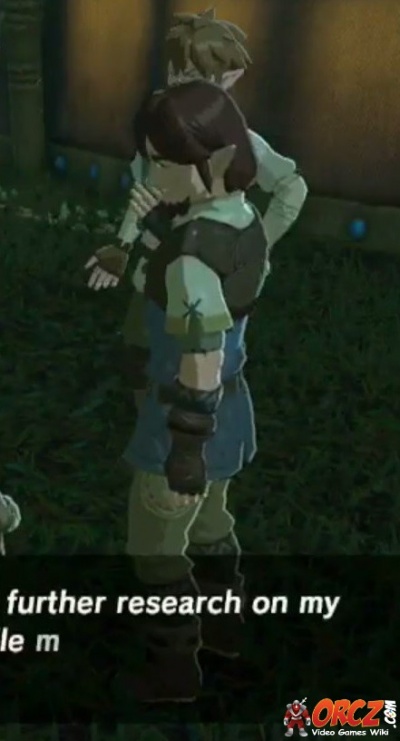 Link talking to the Akrah in LoZ: BotW.

Akrah is a character appearing in the game The Legend of Zelda: Breath of the Wild.

Akrah is one of three scientists found at Serrene Stable.