Breath of the Wild: Amiibo Items 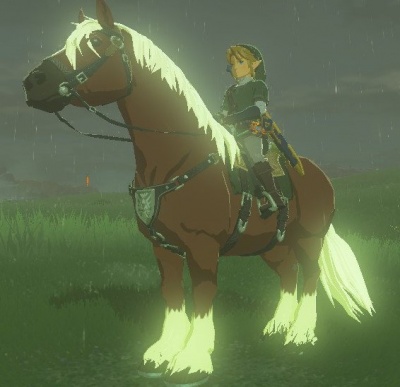 Epona and the Outfit of Twilight (from SSB Link) is one of many amiibo unlocks in LoZ:BotW 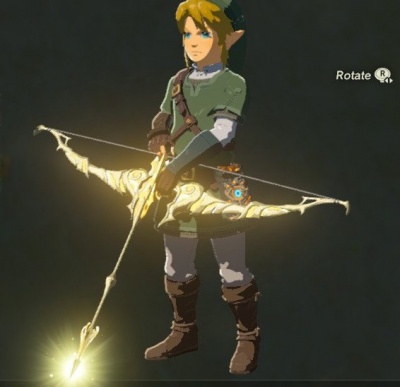 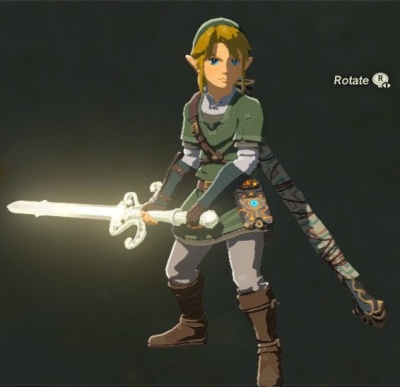 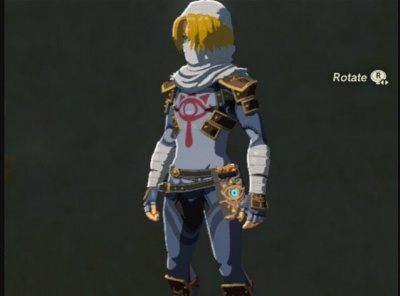 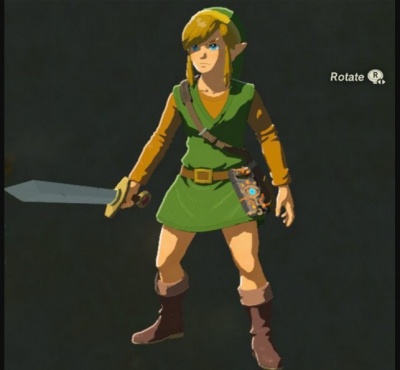 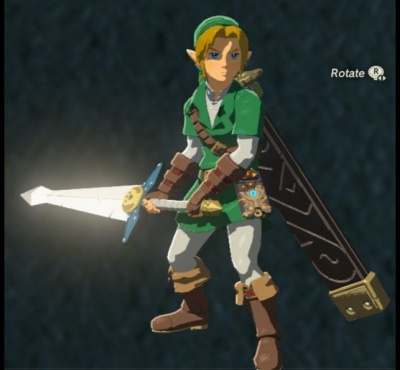 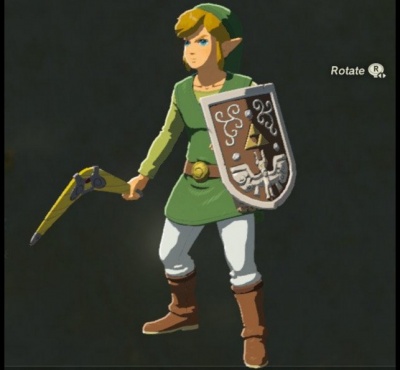 This page will have all the The Legend of Zelda: Breath of the Wild amiibo rewards. All items marked "exclusive" cannot be obtained without amiibo.

Note: Credit goes to /u/ShugoTakahashi from Reddit for the original BotW amiibo guide.

Link 8-bit (The Legend of Zelda)[edit]

This amiibo will have the same drops as Super Smash Bros. Toon Link.

The Legend of Zelda: Breath of the Wild series[edit]

This amiibo will have the same drops as Super Smash Bros. Link.

How do amiibo work in BotW?[edit]

You can scan a specific amiibo once per day. The day resets at midnight (according to your system clock), and reloading a save from before you scanned will also reload the day's scan (allowing you to savescum to get something good). A scan will give you a drop of some random supply items and a chest containing one valuable item.

Are the "Exclusive" items really exclusive to the amiibo?[edit]

Yes. They cannot be obtained in-game.

How do I get a specific item?[edit]

The drops are totally random. You can save before you scan and then reload that save if the scan didn't give you what you want. Just keep trying and eventually you'll get it, but be aware that RNG can be cruel sometimes. It took me two hours of savescumming to get 8-bit Link's Sword, but Ganondorf gave me the Sword of the Six Sages in just one try.

Doesn't the BotW Zelda amiibo give the Hylian Shield? This other website says it does.[edit]

No, she does not. I have received a full data-mined table of amiibo item drops and the Hylian Shield is not listed anywhere. One website falsely reported this information and many other websites copied it. It can be found somewhere in Hyrule Castle and to obtain it you need to defeat a Stalnox in order for it to appear.

Wolf Link is also compatible with this game, but doesn't give any items. Instead, it will bring Wolf Link into BotW to fight alongside you as a companion. Once Wolf Link dies, he cannot be brought back until the next real-life day. If he simply gets lost (such as when you enter and exit a Shrine), you are allowed to re-scan and summon him back. His health will be higher depending on your saved performance from the Cave of Shadows in Twilight Princess HD.